A fight broke out at a McDonald’s outlet Thursday morning after a customer refused to download the government’s “Leave Home Safe” app.

The customer walked into the fast food restaurant at Choi Wan Estate at around 6am, according to HK01.

A worker told him to use the app on his phone to scan the QR code outside the restaurant, but he refused to download the app or write down his contact details.

During an argument between the two, the customer used his phone to strike the worker before fleeing.

McDonald’s staff reported the incident to police, who have classified the incident as an assault case. No arrests have been made as of Thursday noon.

Police said in a statement that the suspect appeared to be in his 20s or 30s, and was wearing a gray shirt. The worker suffered injuries to his forehead and was sent to a hospital for treatment.

The tussle marks the first public altercation since the government’s new COVID-19 regulations came into effect. Starting Thursday, all restaurants that operate dine-in services past 6pm must ensure that customers either use the “Leave Home Safe” app to scan a QR code outside catering businesses, or leave their contact details.

Meant to facilitate contact tracing efforts and limit the spread of the virus, the rule has come under scrutiny by those concerned about privacy, fearing that the app’s data could be used for surveillance purposes.

Some restaurants have printed slips of papers with fields including name, date and time of visit and contact number, for customers to fill out and drop into a box should they choose not to download the app. Others have created Google Forms, according to Stand News. 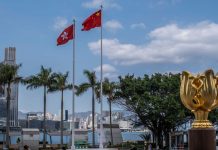 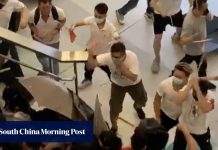 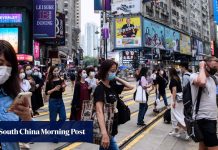 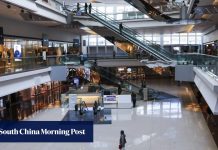 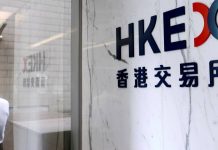 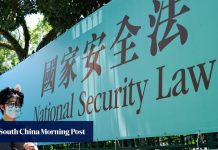 Hong Kong budget: officials quiet on how HK$8 billion earmarked for national security will be spent 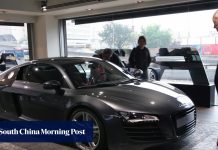 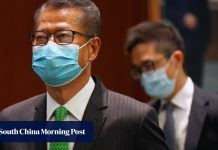 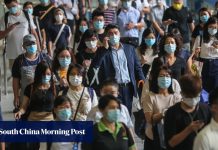 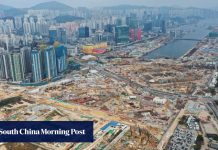 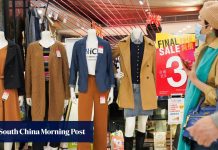 Residents to receive HK$5,000 in digital vouchers but doubts remain whether scheme will deliver much-needed boost to Hong Kong’s economy 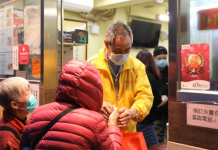