Filipinos who worked in US bases in Afghanistan stranded in Dubai 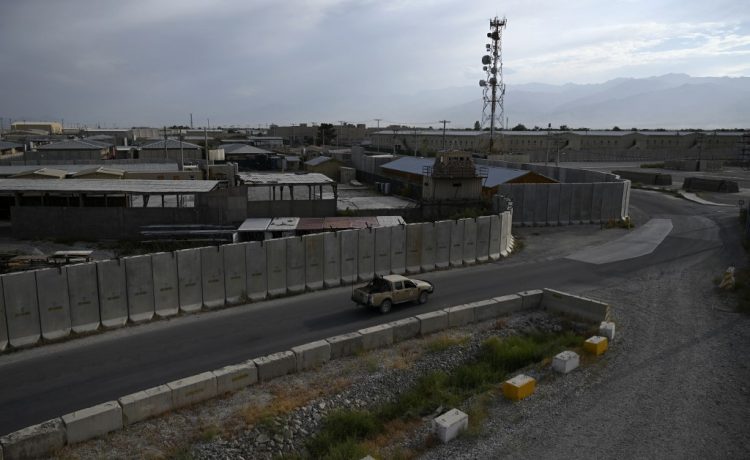 DUBAI: More than 200 Overseas Filipino Workers (OFWs) who were deployed in US bases in Afghanistan are now stranded in Dubai.

As many as 2,000 Filipinos were deployed by international contractors inside American and NATO military facilities at the start of 2021, but were gradually sent home after President Joe Biden decided to withdraw US forces from Afghanistan.

Most of them managed to return to the Philippines, but those who belonged to the last batches that were moved to Dubai after the US withdrawal from Afghanistan became stranded after the Philippines banned commercial flights from the UAE in May.

Contractors usually hire Filipinos and other nationalities for certain skillsets required in overseas US military facilities, such those in Afghanistan and previously Iraq, wherein the deployment of Americans is considered risky. Non-US nationals are willing to take on the risk for higher pay.

The travel restriction, which was expected to end on July 15, was extended last week until the end of the month, affecting travelers from the UAE, India, Pakistan, Bangladesh, Sri Lanka, Nepal and Oman.

Several of the countries on the travel ban are where cases of the Delta variant of COVID-19 have been rampant.

In an earlier briefing, presidential spokesman Harry Roque Jr. said the Philippines’ Inter-Agency Task Force (IATF) on COVID-19 extended the “travel restrictions currently in place until the end of the month.”

He added: “The technical working group of IATF has been directed to review protocols and recommend testing and quarantine procedures for travelers from the seven countries which are considered as high risk (for the Delta variant).”

Rechie Antegra, 34, who was deployed as a travel specialist by a US contractor at Bagram airbase in Afghanistan for 11 years, told Arab News: “I’ve been stranded here in Dubai for about a month already, but some have been here longer — about two to three months.”

He added: “I’m lucky since the company I worked for (in Bagram) continues to shoulder food and hotel expenses plus the visa costs for me and 11 of my officemates. Others (who were deployed in Afghanistan) are in a more difficult situation.”

Antegra said those who have been waiting for commercial flights to resume, without support from their previous employers, are running out of funds as they have to pay for their own daily expenses.

Migrant labor expert Emmanuel S. Geslani told Arab News that the OFWs from Afghanistan who are stuck in Dubai are unsure whom to approach for possible inclusion in government repatriation flights since they were not employed in the UAE in the first place.

There will be two more repatriation flights this month — on July 27 and July 30 — after two special flights earlier.

UAE-based Filipino workers have been clamoring for regular passenger flights to resume, especially those who have lost their jobs or finished their contracts and are staying in the country without residency papers.

“I doubt if any of the officials from the consulate (in Dubai) or embassy (in Abu Dhabi) are helping,” Antegra said.

“These OFWs tell me that whatever money they saved while working in Afghanistan is being depleted fast with their continued stay in Dubai,” he added.

“Some of my officemates have tried to avail of the repatriation flights. With about 3,500 workers from the UAE who’ve signed, we don’t even know if we can be included.

“The burden of being away from home and wanting to be back with our families, but not being able to travel, is very difficult.” 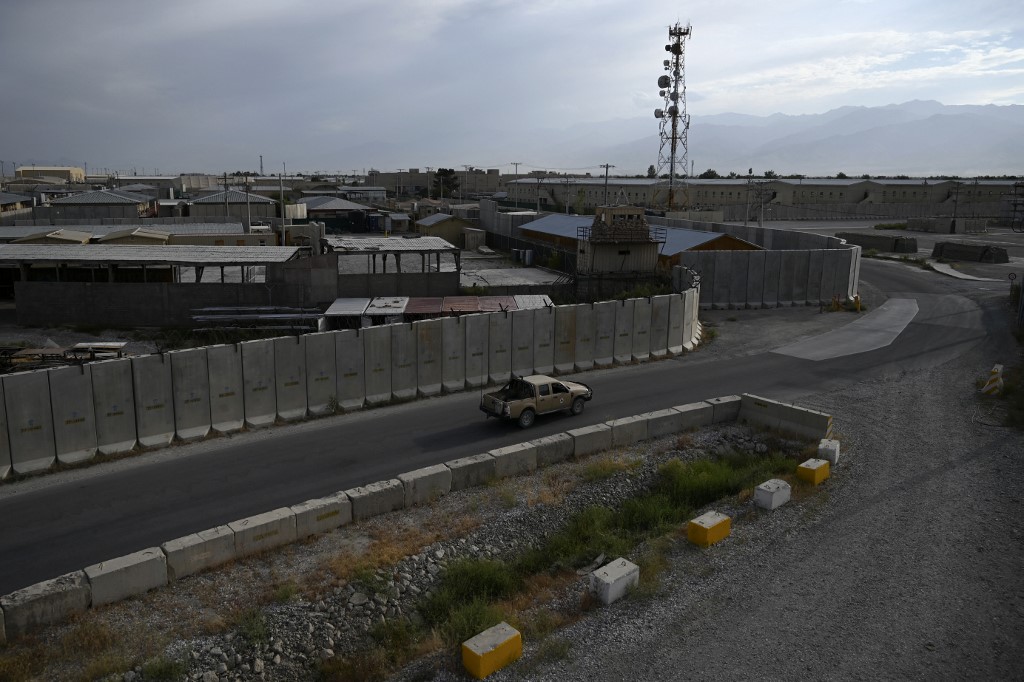 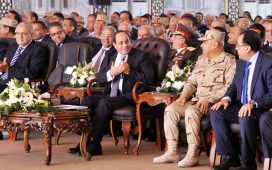 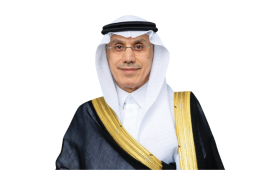 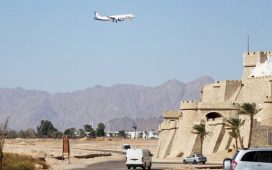 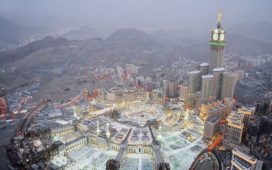 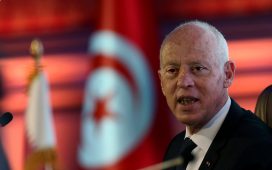 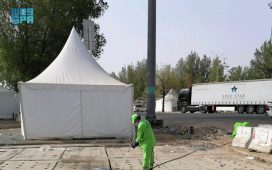 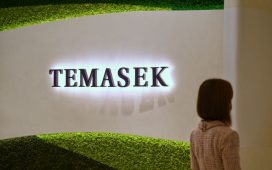