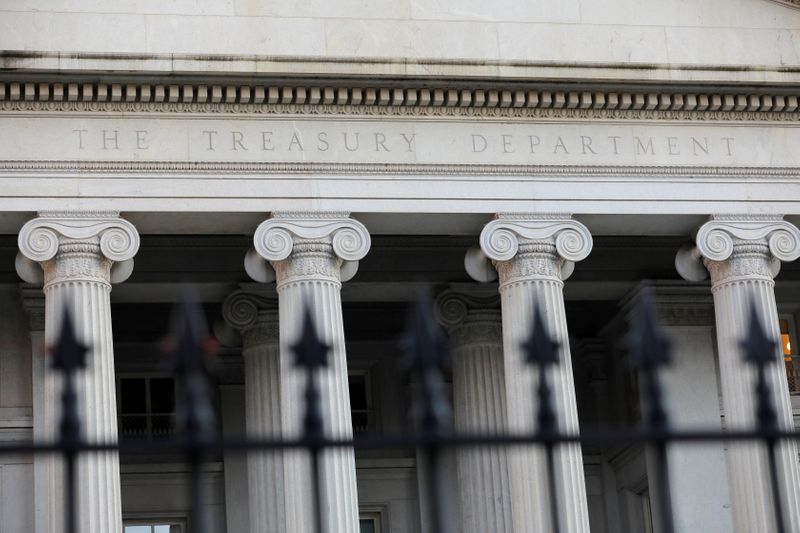 © Reuters. The United States Department of the Treasury is seen in Washington, D.C.

(Reuters) – Several global banks moved large sums of allegedly illicit funds over a period of nearly two decades, despite red flags about the origins of the money, BuzzFeed and other media reported on Sunday, citing confidential documents submitted by banks to the U.S. government.

The reports were partly based on documents, called suspicious activity reports (SARs), filed by banks and other financial firms with the U.S. Department of Treasury’s Financial Crimes Enforcement Network (FinCen). The SARs, which the reports said numbered more than 2,100, were obtained by BuzzFeed News and shared with the International Consortium of Investigative Journalists and other media organizations.

In all, the ICIJ reported that the files contained information about more than $2 trillion worth of transactions between 1999 and 2017, which were flagged by internal compliance departments of financial institutions as suspicious. The SARs are in themselves not necessarily proof of wrongdoing.

A bank has a maximum of 60 days to file SARs after the date of initial detection of a reportable transaction, according to the Treasury Department’s Office of the Comptroller of the Currency. The ICIJ report said in some cases the banks failed to report suspect transactions until years after they had processed them.

The SARs also showed that banks often moved funds for companies that were registered in offshore havens, such as the British Virgin Islands, and did not know the ultimate owner of the account, the report said.

Among the types of transactions highlighted by the report: funds processed by JPMorgan for potentially corrupt individuals and companies in Venezuela, Ukraine and Malaysia; money from a Ponzi scheme moving through HSBC; and money linked to a Ukrainian billionaire processed by Deutsche Bank.

In a statement to Reuters, HSBC said “all of the information provided by the ICIJ is historical.” The bank said as of 2012, “HSBC embarked on a multi-year journey to overhaul its ability to combat financial crime across more than 60 jurisdictions.”

Standard Chartered said in a statement to Reuters, “We take our responsibility to fight financial crime extremely seriously and have invested substantially in our compliance programmes.”

BNY Mellon told Reuters it could not comment on specific SARs. “We fully comply with all applicable laws and regulations, and assist authorities in the important work they do,” the bank said.

JPM did not immediately respond to a request for comment but said in a statement to BuzzFeed that “thousands of employees and hundreds of millions of dollars are devoted to helping support law enforcement and national security efforts.”

Deutsche Bank said in a statement on Sunday that to the “extent that information referenced by the ICIJ is derived from SARs, it should be noted that this is information that is pro-actively identified and submitted by banks to governments pursuant to the law.”

FinCen said in a statement on its website on Sept. 1 that it was aware that various media outlets intended to publish a series of articles based on unlawfully disclosed SARs, as well as other documents, and said that the “unauthorized disclosure of SARs is a crime that can impact the national security of the United States.”

Representatives for the U.S. Treasury did not immediately respond to an email for comment on Sunday. 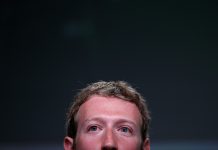 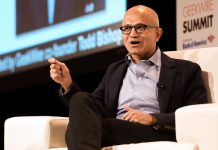 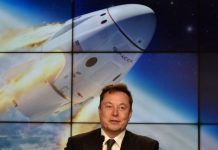 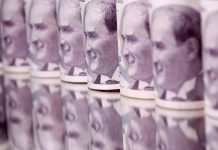 15 puzzles to buy online before they sell out again 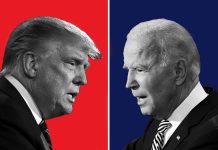 Here's how Trump and Biden stack up on crucial foreign policy issues, from Iran to China

Everything you need to know about Walmart+