ROME, Nov 10 — Giuseppe Iachini has been sacked as head coach by Fiorentina, with the Serie A club appointing Cesare Prandelli in his place yesterday.

Prandelli returns for a second spell in Florence, having coached Fiorentina between 2005 and 2010, and will have the task of reviving the club’s fortunes as they are 12th in the standings after two wins from seven games this season.

“I want to personally thank Beppe Iachini who, in the most difficult moment of last season, has dragged and guided the team,” club president Rocco Commisso said.

“Unfortunately, the current results require a change of technical guidance.

“I also want to give my personal welcome to Mister Prandelli. We believe that his skills, his professional history and his humanity, recognised and appreciated by the whole world of football, make Prandelli the best person to sit on the Viola bench.”

Fiorentina did not confirm the length of Prandelli’s contract but said he will be presented to the media today. — Reuters 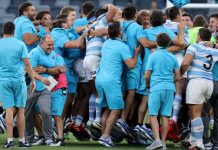 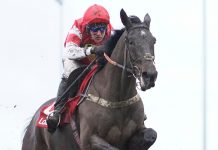 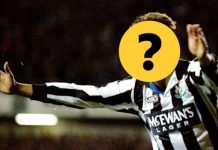 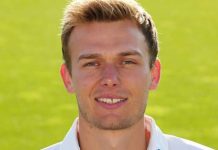 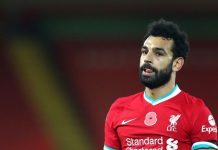 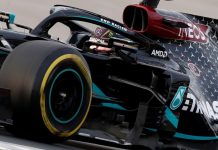 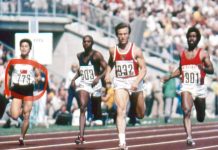 Taiwanese featured in NASA photo sent into space 43 years ago