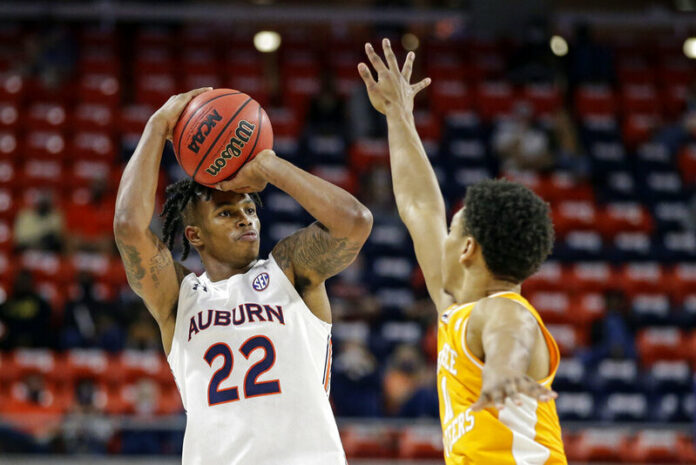 AUBURN, Ala. (AP) — Allen Flanigan scored a season-high 23 points and had seven rebounds to lead Auburn to a 77-72 victory over No. 25 Tennessee on Saturday.

The Tigers (12-13, 6-10 Southeastern Conference) snapped a three-game losing streak even without freshman point guard Sharife Cooper, out for the second straight game with a left ankle injury.

They had five players score in double figures against the Volunteers (16-7, 9-7), a one-time Top 10 team that did make a late charge led by freshmen Keon Johnson and Jared Springer.

Devan Cambridge matched his season-high with 15 points and Jamal Johnson scored 14 for the Tigers. Jaylin Williams added 13 and JT Thor 10.

Johnson led the Vols with 23 points and Springer scored 20 while making 3 of 4 3-pointers. Springer added six assists and five rebounds.

Springer made a 3-pointer down the stretch before his steal, basket and subsequent foul shot.

Johnson then added a long jump shot with 20 seconds left, making it 74-70. It was ruled a two-pointer after an official review.

Johnson added a quick layup after Cambridge missed two foul shots, but Flanigan put it away with a pair from the line.

Flanigan gave Auburn its biggest lead to that point, 64-55, with a contested 3-pointer from the top of the key followed by two free throws on the next possession with less than six minutes remaining.

It grew to 12 in the final two minutes before Tennessee fought back.

Victor Bailey Jr., who had scored 68 points over the previous three games, was held to nine before fouling out. He didn’t score until making one of his three 3-pointers early in the second half.

Auburn took a 34-30 lead into halftime after making 5 of 6 free throws over the final 37 seconds. That included a technical foul against Vols coach Rick Barnes following a delayed foul call.

Auburn wound up making 24 of 37 free throws after missing its first four.

Tennessee: Former Top 10 team continues to have problems, especially offensively. Has lost two of its last three games, both to teams with losing SEC marks. Fell to 4-4 in games at opponents’ arenas.

Auburn: Has won six straight against Tennessee. This was a nice mood changer for a struggling young team facing a self-imposed postseason ban. Moved to 2-2 against Top 25 teams.

Tennessee will likely fall out of the poll after rising as high as No. 6 this season.

Tennessee: Finishes its regular season with a home game against Florida on Sunday, March 7. 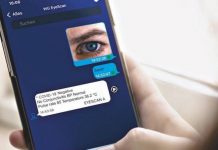 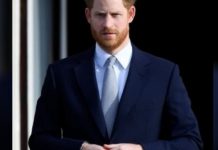 Prince Harry arrives back in the UK for Prince Philip funeral 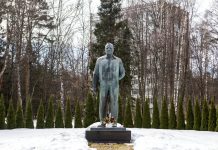 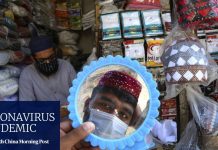 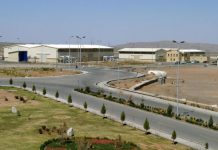 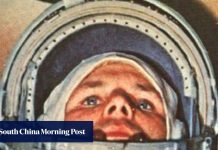 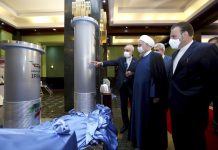 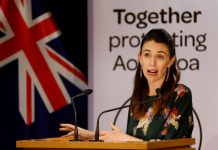 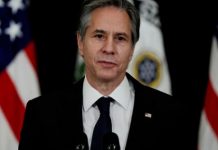 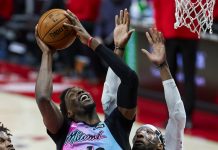 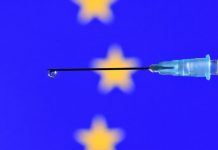