At least four people have died and 27 are missing in a flash flood in China’s northwestern province of Qinghai, the local government said on Thursday (Aug 18).

The disaster occurred early on Thursday morning in Datong county of the provincial capital Xining, the province’s emergency office said in a brief statement. 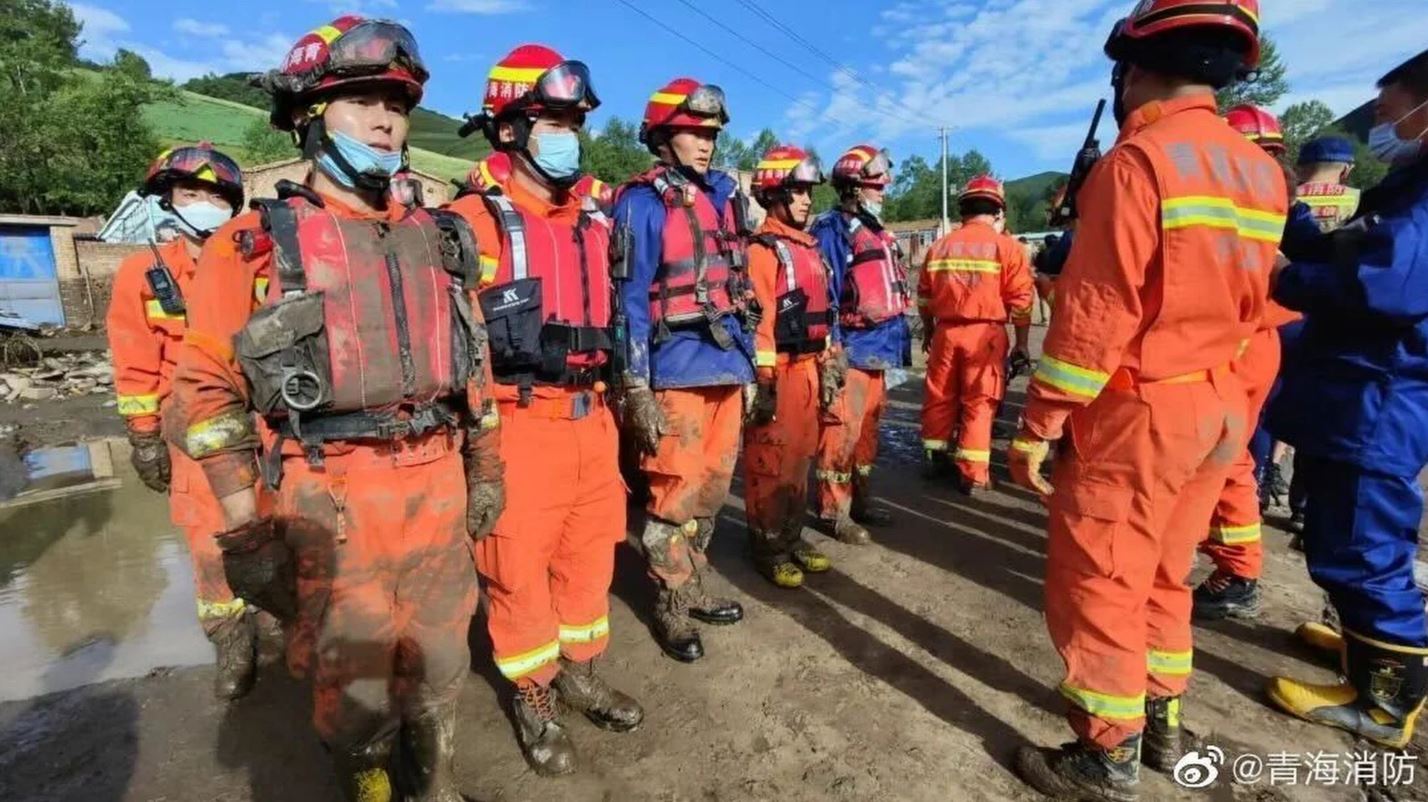 It said the office had issued a level 2 alarm over the disaster, without giving further details. China has a four-tier flood-control emergency response system, with level 1 the most severe.

According to messages posted by the Qinghai fire and rescue department, more than 600 firefighters and rescuers have been mobilised to look for survivors.

A statement by the Xining disaster relief office said the area was affected by torrential rain that began on Wednesday.