KUALA LUMPUR, Oct 12 — The government is reviewing the proposal submitted by the Malaysian Highway Authority (LLM) to upgrade several routes on the East Coast Expressway Phase 1 (LPT1) as a long-term action to resolve flood woes.

Senior Works Minister Datuk Seri Fadillah Yusof said it was to determine the best implementation method by considering all aspects, including technical and financial.

“LLM has submitted a detailed report and applied for allocation under the second Rolling Plan of the 12th Malaysia Plan (12MP) for the proposed upgrading of LPT1 road level at several flood-prone locations such as at kilometre (km) 84.6 to KM 84.7, KM 113, KM 115 and KM 126.3,” he said in the Dewan Rakyat today.

He was responding to a question from Datuk Mohd Anuar Mohd Tahir (PH-Temerloh) on the government’s measures to ensure that the main connection between the east and west coasts would not be disrupted due to floods.

Fadillah said several short-term actions had been implemented when floods hit the expressway in January including continuous traffic management to convey correct information to users plying the affected routes.

In addition, he said, cleaning work to clear the affected stretches from the debris was done as soon as floodwaters receded before they were reopened to ensure safe and smooth journeys for its users, apart from using unmanned aerial vehicles (UAV) to monitor the condition of the catchment area near the expressway.

Fadillah said that the change in weather and developments around the catchment area could have contributed to frequent floods in LPT1.

In January, several districts in Pahang were affected by floods that caused several routes on the expressway to be cut off to all vehicles.

Fadillah also said the government had also discussed with LPT1 concessionaire to find short-term and long-term solutions to resolve the matter and adapt to uncertain weather conditions. — Bernama 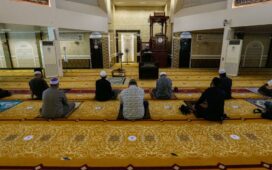 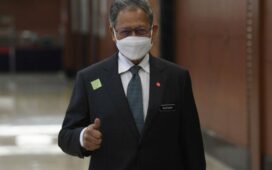 Mustapa: High-impact projects to be developed in Terengganu under 12MP 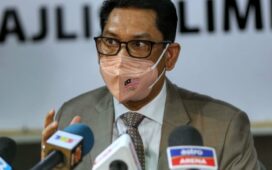 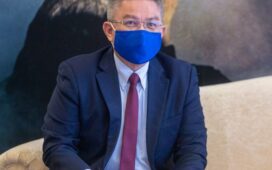 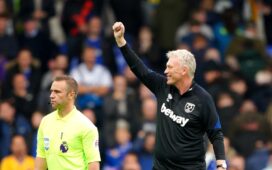 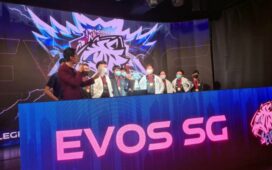