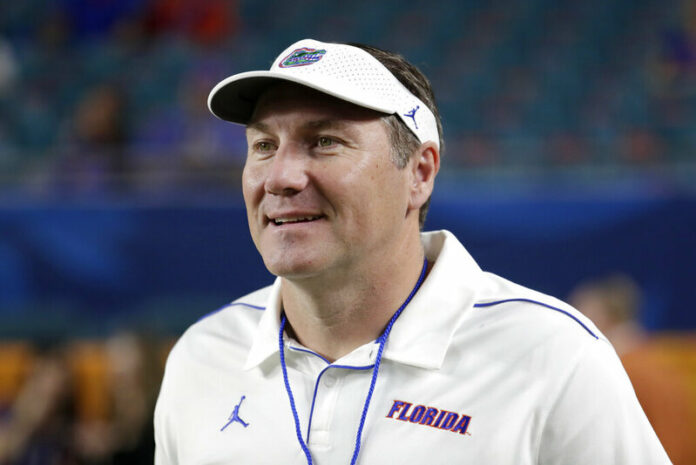 The Gators released Mullen’s contract Tuesday in response to a public records request. He signed the amendment in early May.

Mullen, 49, will make $7.6 million in 2021, up from $6.07 million last year. He now ranks third in the powerhouse Southeastern Conference in average salary, behind Alabama’s Nick Saban and LSU’s Ed Orgeron.

“Dan has done a tremendous job in his three seasons at Florida, and we are fortunate to have someone with his obvious talents and head coaching experience leading our football program,” Florida athletic director Scott Stricklin said in a statement.

“I look forward to working alongside him to support his vision for Gators football and our student-athletes for many years.”

The deals come as the Gators start to recover from a pandemic-altered year that cost the school millions in lost revenue.

Mullen got the largest bump, one that was earmarked for 2020 but got delayed by the COVID-19 shutdown.

“We are very excited about the future of the Florida football program, and this agreement allows us to continue to build on the success we have enjoyed on and off the field,” Mullen said.

The Gators are 29-9 since Mullen replaced Jim McElwain after the 2017 season. Mullen has made Florida a championship contender annually, although last year’s quest was far from smooth.

Mullen was chided for comments about wanting to “pack the Swamp” following a loss to Texas A&M and cram 90,000 fans into Florida Field during a public health crisis.

The SEC reprimanded and fined him $25,000 after league officials decided he did more to inflame than extinguish a tense situation against Missouri that led to a halftime brawl on Halloween night. Mullen wore a Darth Vader costume to his postgame news conference, essentially welcoming the villain role.

The violations landed Florida on NCAA probation for the first time in 30 years, and Mullen was handed a show cause penalty.

He also stumbled after losing to Oklahoma in the Cotton Bowl, insisting the last outing for Florida’s 2020 team actually came in the SEC title game. The Gators were without their top four receivers and three defensive starters against the Sooners, and Mullen praised the effort of his “scout team players,” comments that were viewed as detracting from Oklahoma’s victory. 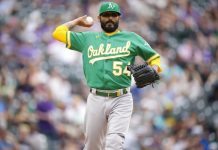 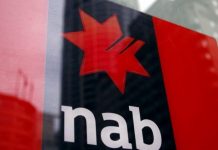 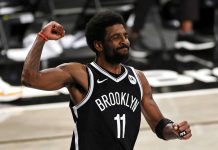 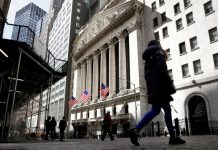 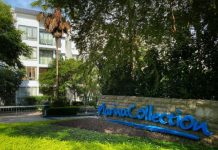 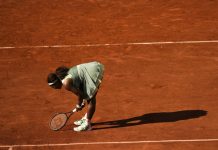