The 2001 animated film Spirited Away by Studio Ghibli is a favourite among many Taiwanese viewers.

The movie’s connection with Taiwan not only lies in its modelling after New Taipei’s travel destination, Jiufen (九份), but also the fact that fans of the movie have speculated for years that the white jelly-like food that Chihiro’s father was eating resembles Taiwan traditional delight: ba-wan (肉圓).

However, one of the animators of the movie, Hiromasa Yonebayashi, recently revealed that the food is actually the stomach of a coelacanth.

Yonebayashi tweeted on Saturday a few behind-the-scenes details to fans’ delight. He explained that as it was his first feature film, he did extensive research on many of the scenes.

For instance, in the scene where Haku is force-fed a dango by Chihiro, the team interacted with large dogs to study the movements.

In addition, Yonebayashi pointed out that the “flabby food” that the dad eats is actually the stomach of a coelacanth. He went on to say that it probably wasn’t written in the original storyboard but was included in the layout drawn by Director Miyazaki.

Nevertheless, the drawings were retouched about three times more so the food became more jelly-like, he remarked.

Yonebayashi’s revelation led many social media users to research online what a coelacanth is.

They were surprised to find that it was initially deemed to have gone extinct around 65 million years ago, but as a similar type of fish was found in South Africa recently, it has since been coined “a living fossil.”

Social media users took to the comment section to voice their surprise with one commenting, “What? I always assumed it was a ba-wan,” while another said, “I thought it was a magical onion.” Others questioned, “Does that mean someone from the studio has actually eaten a coelacanth?” 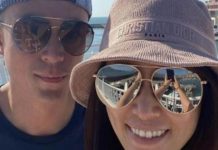 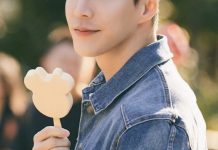 Malaysian actor Lawrence Wong making an international name for himself 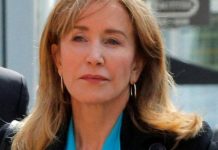 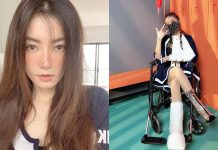 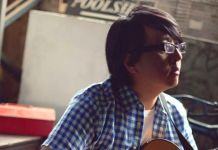 Taiwanese songwriter in coma after bad fall at Taitung residence 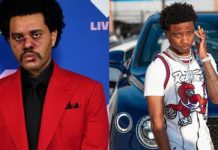 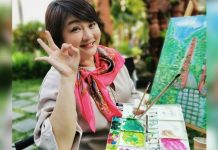 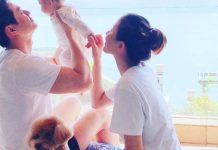 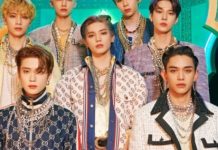