PARIS (REUTERS) – Real Madrid striker Karim Benzema will stand trial after being charged by prosecutors with being complicit in a conspiracy to blackmail his former France team mate Matthieu Valbuena in a case linked to a sex tape, his lawyer said on Thursday (Jan 7).

Investigators alleged that Benzema, who has not played for Les Bleus since October, 2015, encouraged Valbuena to pay blackmailers in order that the tape would not be made public.

Benzema has denied wrongdoing and a trial date has not yet been set.

“We are unfortunately not surprised by this decision, which is as absurd as it was expected,” Benzema’s lawyer, Sylvain Cormier, told Reuters.

“I am dismayed to note that one is forced to distort the elements gathered in the investigation to justify sending my client before the tribunal.

“We will explain ourselves before the judges of the tribunal to demonstrate this abuse.” 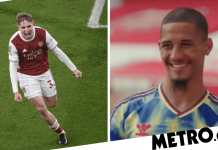 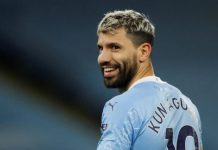 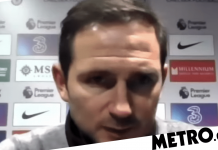 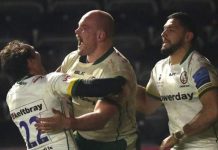 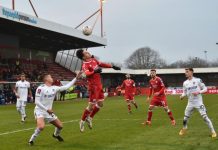 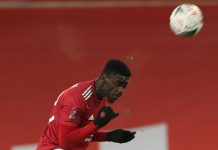 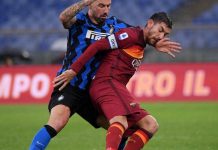