MANCHESTER, England: The English Football League, representing the three divisions below the Premier League, has rejected a 50 million pounds (US$65 million) COVID-19 bail-out offer from the top flight, the EFL said on Thursday.

The Premier League made the offer on Wednesday, specifying the money was for the bottom two tiers, League One and League Two, and not for second-tier Championship clubs.

Yet after a meeting of its member clubs on Thursday, the EFL said it wanted a deal which covered all of its teams.

“The need for continued unity across the membership base was fundamental to discussions across all three divisions, and therefore there was a strong consensus that any rescue package must meet the requirements of all 72 Clubs before it can be considered in full,” the EFL said in a statement.

“The League has been very clear in its discussions of the financial requirements needed to address lost gate receipts in 2019/20 and 2020/21, and while EFL Clubs are appreciative that a formal proposal has now been put forward, the conditional offer of 50 million pounds falls some way short of this.”

The offer from the Premier League was a combination of grants and interest-free loans aimed at helping clubs as they struggle with a lack of matchday revenue caused by restrictions due to COVID-19.

The EFL said it wanted to continue discussions with the Premier League in search of an “agreeable solution” and more long-term solutions.

EFL chairman Rick Parry had been the public face of ‘Project Big Picture’, backed by Liverpool and Manchester United, which was rejected by Premier League clubs on Wednesday.

READ  Retail investing boom may spark concerns, but strategist says markets have lived through it before

Parry’s plan proposed a 250 million pounds ‘rescue package’ for the EFL but was tied to a series of reforms which would have increased the power and revenue share of the top clubs in the Premier League.

That proposal was opposed by the Football Association and the UK government as well as supporters groups and then the Premier League clubs themselves. 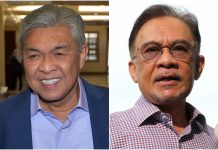 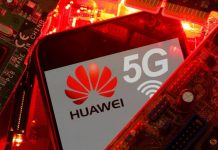 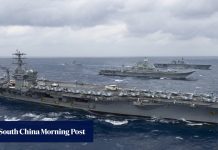 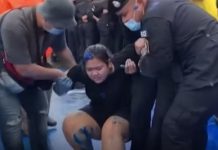 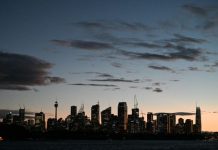 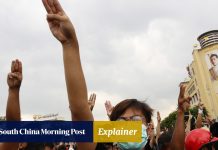 Why are there protests in Thailand and what will happen next? 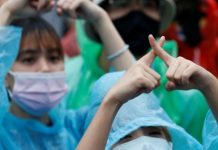 Hand signals only: How Thais are marshalling mass protests 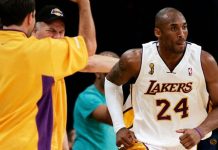 NBA: Kobe's 2008 MVP jersey to be displayed at Smithsonian museum

'I'm the one': Philippines president takes responsibility for drug killings 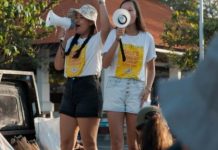