LONDON (REUTERS) – An own goal by Arsenal keeper Bernd Leno gave Everton a 1-0 win in their Premier League clash at The Emirates on Friday (April 23), gifting the Toffees three valuable points in their quest for European football next season and damaging the home side’s own hopes.

Leno bundled Richarlison’s low cross into the net in the 76th minute to decide the game and moved eighth-placed Everton to 52 points, one behind Liverpool and three off fourth-placed Chelsea, while the Gunners stay ninth on 46.

“To dig deep and get the win is massive. Arsenal want the same thing as we do (European football) so to take the points from them is massive. We’ve got to be consistent now,” Everton defender Mason Holgate said.

It was Everton’s first win at Arsenal since 1996 and condemned the Gunners to a seventh home defeat of the season, their worst record since the 1992-93 season.

As banners inside the ground promoted Arsenal’s motto of “victory through harmony” outside it was anything but harmonious as fans gathered to protest loudly against the club’s owners for taking part in the ill-fated Super League proposal.

What was happening on the pitch inside the stadium was unlikely to have improved their mood as Everton’s Gylfi Sigurdsson came closest to breaking the deadlock in a dull first half with a free kick that glanced off the bar.

The hosts looked a different prospect after the break, winning a penalty for a foul on Danny Ceballos. However, VAR intervened and found that Nicolas Pepe was offside in the build-up and the spot kick was chalked off.

Calum Chambers and Ceballos went close for Arsenal before Richarlison skipped past Granit Xhaka to the byline and sent a low cross into the six-yard box, which Leno misjudged and steered between his own legs and into the net. 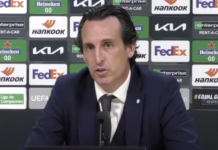 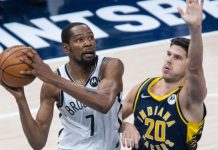 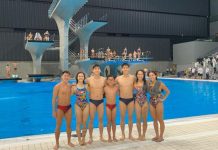 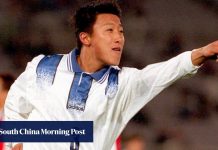 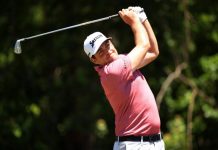 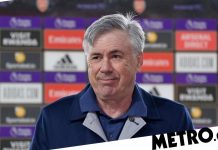 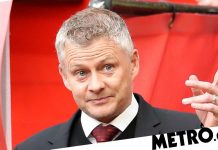 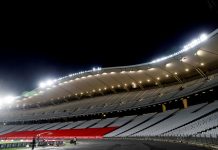