PARIS (REUTERS) – Argentina’s Lionel Messi won the Ballon d’Or award for the best player in the world for a record-stretching seventh time on Monday (Nov 29), beating Robert Lewandowski and Jorginho to lift soccer’s most prestigious trophy yet again.

“It’s incredible to be here again. Two years ago I thought it was the last time. Winning the Copa America was key”, Messi said at Paris’s Theatre du Chatelet.

Messi, who joined Paris St Germain on a free transfer from Barcelona during the close season, collected 613 points, with Bayern Munich’s Lewandowski, named best striker on Monday, getting 580.

Jorginho, who won the Champions League with Chelsea and the European championship with Italy, ended up third on 460, ahead of France’s Karim Benzema and Ngolo Kante in fourth and fifth places respectively. 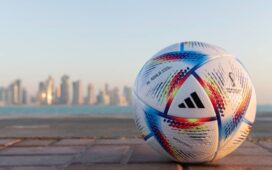 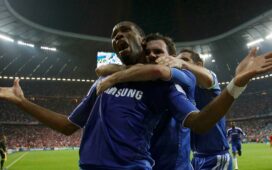 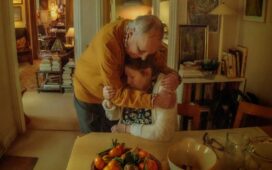 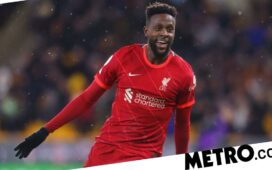 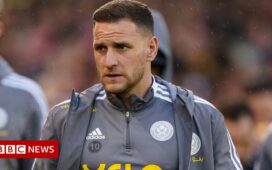 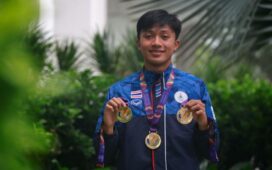 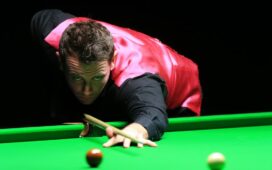 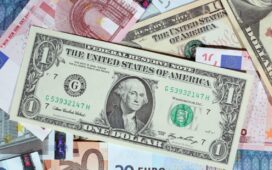 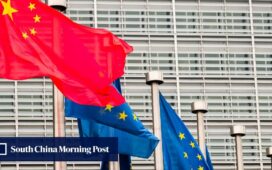