VALENCIA: Valencia defender Gabriel Paulista broke down in tears during a post-match interview on Saturday (Feb 27) when it was suggested his side were in a relegation fight after a 3-0 defeat at Getafe left them six points above La Liga’s drop zone.

Asked what it was like to go from challenging for Champions League qualification each year to looking nervously over their shoulders at the relegation places, Paulista lost composure and could barely respond.

“Hearing that is terrible, when you consider how big a club Valencia are and then to hear (about the threat of relegation) is awful,” Paulista told broadcaster Movistar Plus.

The interviewer wished Paulista luck before ending the segment and the player continued to shed tears before being consoled by Valencia’s press officer.

Six times league winners and Champions League runners-up in 2000 and 2001, Valencia are one of Spain’s biggest clubs but have endured plenty of ups and downs in the last decade.

They had a recent resurgence which saw them qualify for the Champions League in consecutive seasons and win the Copa del Rey but have been on a downward spiral since coach Marcelino was sacked in 2019 after falling out with owner Peter Lim.

They reached the Champions League quarter-finals last year but have reached a nadir this season amid a financial crisis exacerbated by the novel coronavirus pandemic.

They had to part with a number of influential players in 2020 without bringing in any new arrivals.

The transfer fiasco led to coach Javi Gracia offering his resignation in October before withdrawing it.

But results are getting worse for Valencia, who sit 14th in the standings after winning three of their last 16 league games.

“This season has been very difficult for us,” Gabriel said.

“We’re Valencia and we have to fight for this badge, this club deserves so much more as we’re not doing anything right, we have to try and do a lot more.”

No putter, no problem for Kim after he snaps club in anger 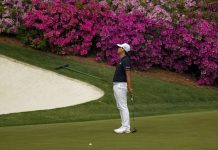 Si Woo Kim breaks putter during second round of the Masters 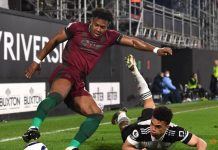 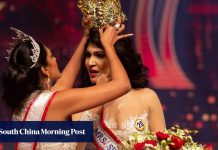 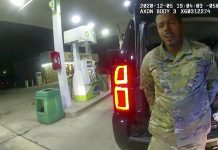 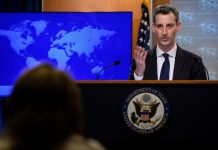 US eases limits on Taiwan meetings as China tensions climb 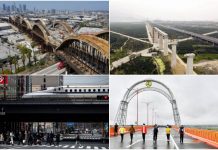 Infrastructure wars: Competitive plays in US, Asia and what drives them 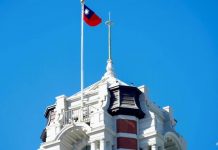 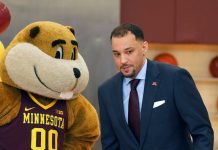 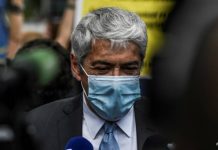 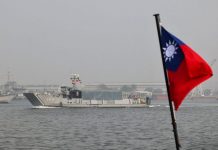 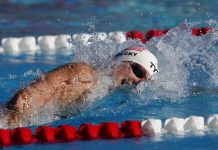