NYON, Switzerland: UEFA is to introduce a new-look playoff system for its 2022 World Cup qualifying competition which will avoid the need to compare results of teams in different groups.

UEFA said the 55 teams, who will be battling for 13 places at the tournament in Qatar, will be divided into 10 groups.

The 10 group winners will qualify directly for the World Cup while the runners-up will go into the playoffs along with two more teams from the 2020-21 Nations League.

Those 12 teams will then be divided into three paths, with a one-leg semi-final and a one-leg final in each path to decide the remaining three European finalists.

In the qualifiers for the 2018 World Cup, there were nine groups where the winners qualified directly and the eight best runners-up went into four two-leg playoffs. 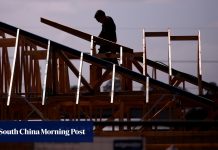 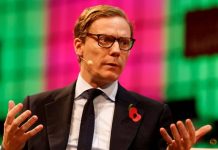 Football: Mainz players back in training after dispute over Szalai suspension 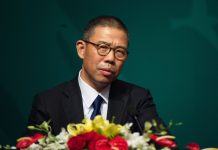 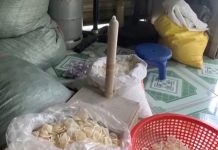 Police confiscate more than 300,000 used condoms being washed and sold as new 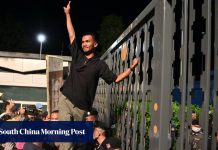 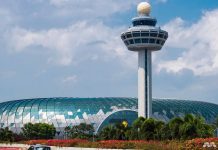