The result lifted Villa two places up to eighth on 29 points from 17 games while Newcastle dropped one place to 16th on 19 points from 19 games after a fourth successive defeat since the turn of the year.

Villa pressed from the start and Watkins fired them into a 13th-minute lead as he beat visiting goalkeeper Karl Darlow to the ball and headed it in after Fabian Schaer failed to clear a low Matt Targett cross from the left.

Watkins had another effort correctly ruled out for marginal offside before Traore made it 2-0 in the 42nd, beating Darlow with a fine first-time shot off the underside of the bar thanks to a superb assist by Jack Grealish.

Villa kept up the pressure after the break and Darlow denied Watkins before Ross Barkley came close with an audacious back-heel and Grealish fired wide of the far post.

The result also stretched Newcastle’s winless run to 10 games in all competitions and piled more pressure on manager Steve Bruce as it left the Magpies hovering just above the relegation zone. 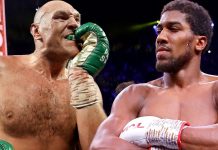 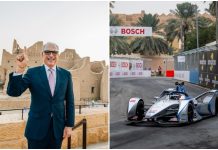 Diriyah circuit on track to create history under lights 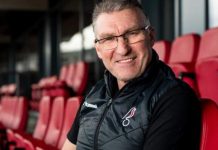 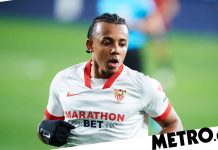 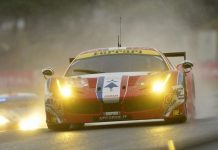 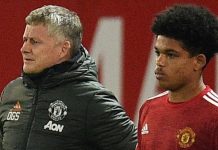 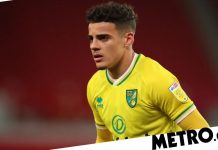 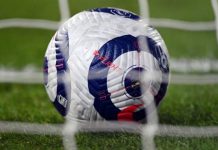 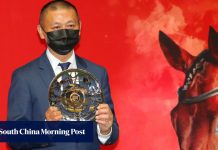