She was the sole community case confirmed by the Health Ministry on Wednesday.

The 35-year-old Indonesian woman was quarantined on Feb 9 after being identified as a close contact of the SIA cabin crew member, and tested negative for the virus on the same day.

She developed a cough on Feb 20 while still under quarantine, but did not report her symptoms to MOH. She subsequently tested positive after being swabbed on Feb 22, and was then taken to the National Centre for Infectious Diseases.

There were also six imported cases confirmed on Wednesday for a total of seven, bringing Singapore’s total case count up to 59,890.

All the imported cases were asymptomatic when tested.

The number of new cases in the community has decreased from six cases two weeks ago to two in the past week.

The number of unlinked cases in the community in a week has decreased from three cases to none over the same period.

With eight cases discharged on Wednesday, 59,746 patients have fully recovered from the disease.

A total of 18 patients remain in hospital, including one in critical condition in the intensive care unit, while 82 are recuperating in community facilities. 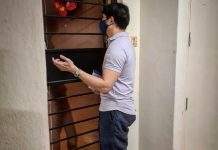 Jamus Lim says that Anchorvale residents “would even go as far as to use the stairs for fear of being trapped in a malfunctioning... 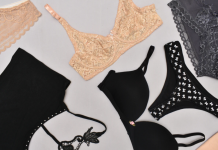 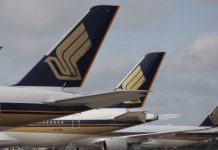 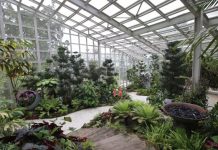 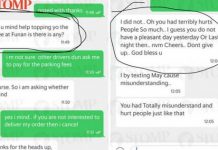 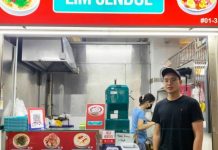 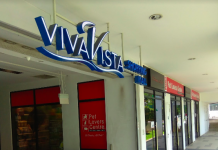 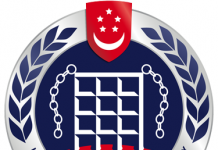 PR caught with family, movers day after arrival in SG charged for breach of SHN

Solar vision: Why it’s not all sunshine and roses for Singapore’s solar energy plans

Solar vision: Why it's not all sunshine and roses for Singapore's solar energy plans 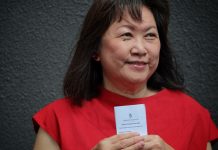 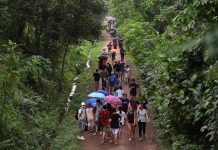