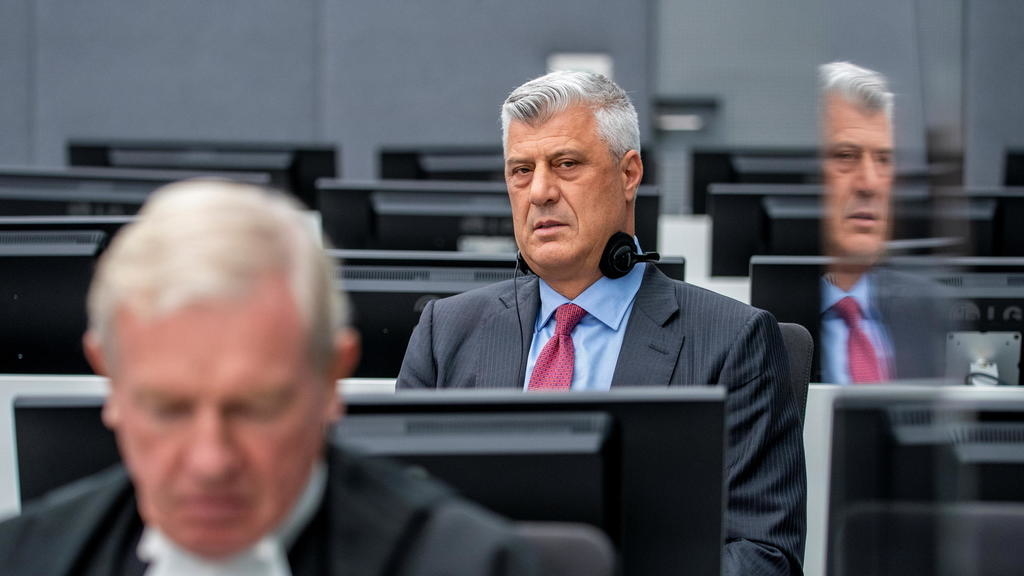 Hashim Thaci, who resigned as Kosovo’s president to face war crimes and other charges including murder, torture and persecution, said Monday he denied all of the allegations he faces at a special court in the Netherlands.

Thaci, 52, served as a guerrilla leader during Kosovo’s war for independence from Serbia in the late 1990s, before rising to political prominence in the aftermath of the conflict that killed more than 10,000 people.

An international prosecutor indicted Thaci and other former guerilla leaders on 10 charges of crimes against humanity and war crimes for his leadership of fighters with the Kosovo Liberation Army who are accused of illegally imprisoning, abusing and murdering captured opponents and perceived traitors during the war.

In a preliminary session at the Hague-based court Monday, he said “I plead not guilty to all the charges in the indictment.” At Monday’s court appearance, a pretrial judge made sure Thaci’s rights are respected and that he understands the charges.

Thaci stood down as Kosovo’s president last week before being flown to the court’s detention unit.

Most of the people who died in the 1998-1999 war in Kosovo were ethnic Albanians, and 1,641 people are still unaccounted for. A 78-day NATO air campaign against Serbian troops ended the fighting.

The formation of the court and prosecutor’s office followed a 2011 report by the Council of Europe, a human rights body, that included allegations that KLA fighters trafficked human organs taken from prisoners and killed Serbs and fellow ethnic Albanians. The organ harvesting allegations weren’t included in the indictment against Thaci.

In 2008, Kosovo declared its independence from Serbia, a move that Belgrade refuses to recognize.

Ties between Kosovo and Serbia remain tense, despite nine years of negotiations mediated by the European Union and supported by the United States. 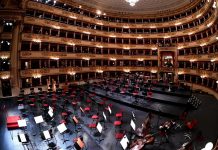 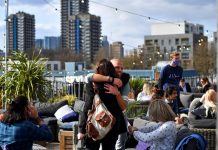 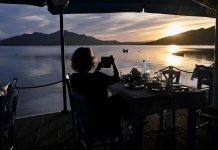 Banned from the EU for more than a year, tourists may visit, with conditions 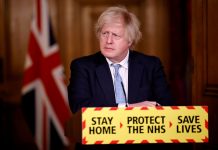 More than 2,000 migrants arrive on Italian island in 24 hours 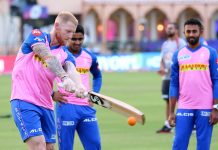