SINGAPORE – Former foreign minister George Yeo, whose name has come up often in speculation about potential presidential candidates, said in an interview with Lianhe Zaobao that he will not contest next year’s presidential election.

Being a president would require discipline in the way one behaves and speaks, and Mr Yeo, 67, told the Chinese-language publication that he preferred to be freer and not be constrained.

“I’m a bit of a free spirit, I like to talk, I like to speculate… Sometimes I’m politically incorrect in the things I say. Now that I’m in semi-retirement, I relish and cherish this freedom,” said the former politician, who has continued to speak on politics and other issues at lectures, forums and  media interviews.

“So this is not a prospect which attracts me.”

The former minister made the comments at an interview on Monday (Aug 8) about his new book, George Yeo: Musings, which is due to be published later this month.

He was asked if he would run in the presidential election that will have to take place next year as President Halimah Yacob’s six-year term comes to an end.

The election will be open to candidates of all races.

The 2017 presidential election was reserved for Malay candidates as Singapore had not had a Malay head of state for a period of time.

The eligibility criteria for private-sector candidates was also made more stringent, requiring them to have had experience running large, complex companies that have $500 million in shareholders’ equity.

Madam Halimah, 67, was elected unopposed after she was found to be the only one of three presidential hopefuls who qualified.

See also  33 new Covid-19 cases in Singapore, with 31 imported and 2 in the community

After Mr Yeo said running was not a prospect that appealed to him, he was asked: “So ‘no’ is the answer”.

The interviewer then pressed him, and asked if he would consider running next year should there be the possibility of another walkover.

“No, I’m sure there are many candidates,” he said at the interview.

Mr Yeo, who retired from politics after his People’s Action Party Aljunied GRC team lost to the Workers’ Party team in the 2011 General Election, had been urged by some to enter the fray in the presidential election that same year.

Since then, his name has come up in discussions about presidential candidates for Singapore.

After retiring from politics in 2011, he took on the role of chairman of Kerry Logistics Network in August 2012, and became an executive director in November 2013. In 2019, he retired from the posts.

Mr Yeo was also asked if his upcoming book was meant to pave the way for a presidential run.

To this, he said the book was not a publicity exercise.

Describing it as an “enormous effort”, he said: “By the time it’s over, I would have written a quarter million words, so it is a huge exercise.”

Mr Yeo also said his views on running for president had also been made previously.

He had said in George Yeo On Bonsai, Banyan And The Tao, a compendium of his speeches and writings, that he thought himself “temperamentally unsuited for the responsibility” but was prepared to run nonetheless out of a sense of duty.

He had also said that his candidacy was initially supported by Prime Minister Lee Hsien Loong, but he decided to bow out of the race when Dr Tony Tan Keng Yam expressed his willingness to run for the presidency with the PAP’s support. 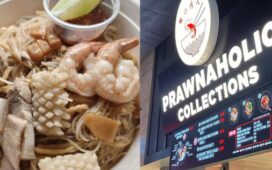 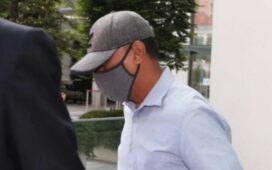 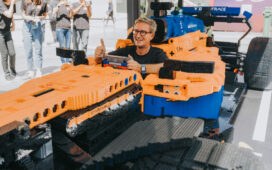 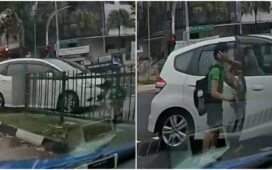 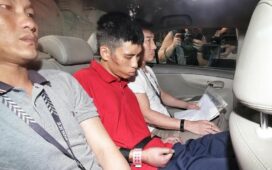 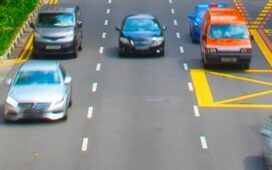 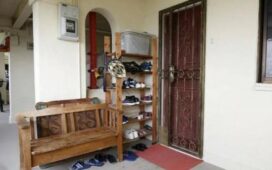 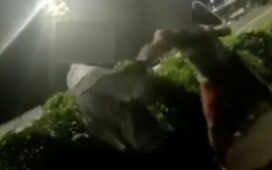