FORMER chairman of the Singapore Indian Chamber of Commerce & Industry (SICCI) and secretary-general of the Management Development Institute of Singapore (MDIS) R Theyvendran died on Dec 29, at the age of 79.

Dr Theyvendran was elected unopposed as chairman of the SICCI in 2014, in a move which members hoped would bring stability to the business chamber after some “internal disequilibrium”.

Aiming to improve its credibility and image, as well as grow its membership, he worked to put in place an “objective and process-driven management of the organisation”, and moved to strengthen its financials – achieving ISO 9001 certification, cutting costs, and expanding revenue streams.

Dr Theyvendran had a reputation for turning organisations around. He joined loss-making printing company Stamford Press in 1983, and grew it into a group of companies now known as Stamford Media International, with businesses in areas such as e-commerce, software development and technology. The firm was among the winners of the Enterprise 50 Awards in 1996 and 2000.

When he joined MDIS in 1989, the not-for-profit private education institution had been making losses of about S$60,000 a year. Within three years, he had built it up to run a surplus of over S$1 million.

Dr Theyvendran had been a member of the MDIS governing council from 1989 till 2020, and “had contributed immensely to the growth of MDIS”, the institute said in an obituary on Wednesday. “He was a major pillar of support for the Governing Council.”

Under his leadership, MDIS made its first overseas foray in 2008, setting up in Tashkent, the capital of Uzbekistan. In 2011, the government of Uzbekistan conferred a commemorative medal upon Dr Theyvendran, for his role in developing higher education in the country.

They described him as “a man of extraordinary capability, vision, grit and dedication who uplifted (their) organisations with his leadership, presence, wisdom, guidance, untiring service and strength”. 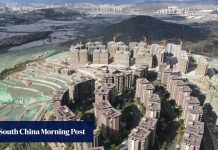 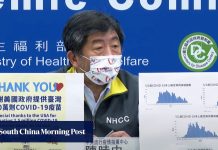 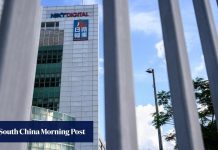 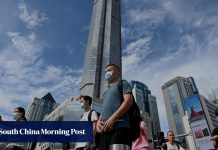 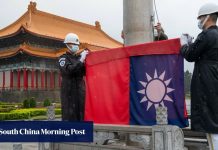 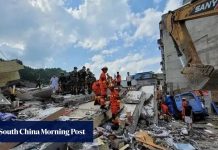 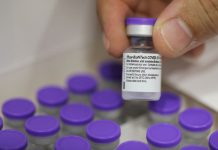 Woman who died a day after Covid-19 jab had heart attack, wasn’t allergic to vaccine: MOH 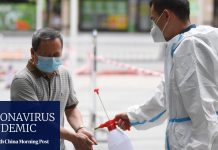 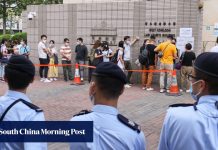