WASHINGTON (REUTERS) – Former US president Jimmy Carter was released from a Georgia hospital on Wednesday (Dec 4) where he had been undergoing treatment for a urinary tract infection, his spokeswoman said.

“He said he looks forward to further rest and recovery at home in Plains, Georgia. He and Mrs Carter wish everyone peace and joy this holiday season,” Deanna Congileo, Carter’s press secretary at the Carter Centre in Atlanta, said in a statement.

Carter, 95, was admitted to Phoebe Sumter Medical Centre in Americus, Georgia, over the weekend, suffering from a urinary tract infection, according to the Carter Centre. Americus is about 16km from his home in Plains.

That hospitalisation came days after Carter, the nation’s 39th president, was discharged from Emory University Hospital in Atlanta following the latest in a string of recent health scares.

He was admitted to Emory on Nov. 11 for a procedure to relieve pressure from bleeding on the outer lining of his brain – a subdural haematoma – caused by recent falls. Doctors pronounced the surgery a success.

The former peanut farmer and Democratic governor of Georgia fell twice in October. He was given stitches to his face after the first incident and the second resulted in a brief hospitalisation for a minor pelvis fracture.

After the first fall, Carter resumed work on a homebuilding project for the nonprofit group Habitat for Humanity.

In May, the former president broke his hip, requiring him to undergo surgery.

His presidency was overshadowed by an economic recession, an energy crisis and the taking of US hostages by Iran, but he also played a leading role in brokering the Camp David accords leading to an Egypt-Israeli peace treaty.

He lost his 1980 re-election bid to Republican Ronald Reagan. After leaving office in 1981, Carter went on to become an international fixture and noted humanitarian.

He won the Nobel Peace Prize in 2002 for his efforts towards finding peaceful solutions to global conflicts, advancing democracy and human rights and promoting economic and social development.

At age 95, Carter has lived longer after leaving the White House than any former president in US history.

TikTok urges court to block Trump's ban on app in US 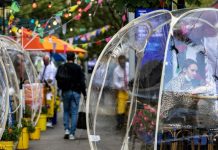 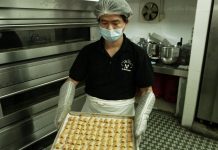 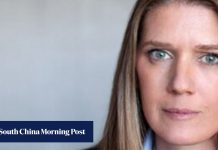 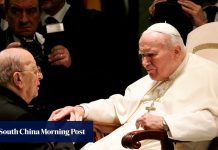 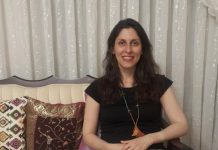 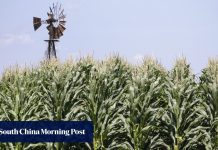 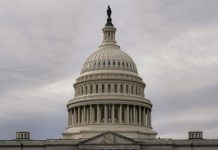 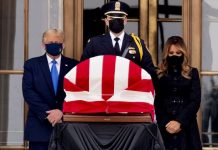 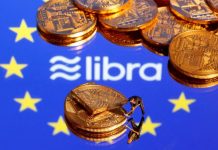