The all-electric Formula E series provided a first glimpse on Monday of what it said would be the world’s most efficient racing car.

The third generation (Gen3) car, to be raced from season nine in 2023, was presented to the manufacturers, teams, drivers and sponsors at an event in Valencia.

Teams are testing in Spain ahead of season eight that starts in January.

“The Gen3 is our fastest, lightest, most powerful and efficient racing car yet,” said Formula E chief executive Jamie Reigle in a statement.

“Together with the (governing) FIA, we have built the world’s most efficient and sustainable high performance race car.”

Formula E said at least 40per cent of the energy used during a race would be produced by regenerative braking. The Gen3 car will have front and rear powertrains, doubling the current regenerative capability.

An electric motor will deliver up to 350kw of power (470BHP) and give the car, which is lighter and smaller than the current one racing on city-based street circuits, a top speed of 320 kph.

The car will also be net-zero carbon and run without rear hydraulic brakes.

(Reporting by Alan Baldwin in London, editing by Clare Fallon) 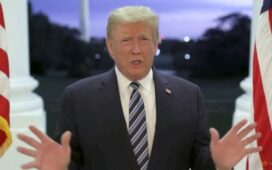 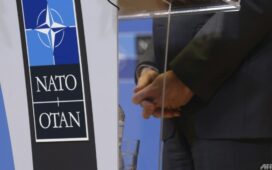 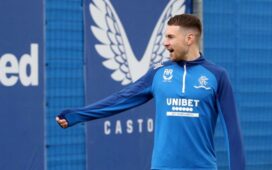 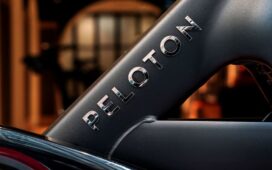