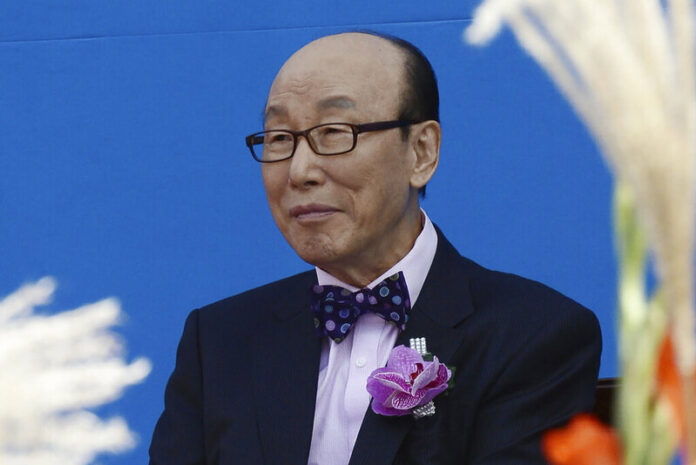 SEOUL, South Korea (AP) — Rev. Cho Yong-gi, whose founding of the biggest South Korean church once stood as a symbol of the post-war growth of Christianity in the country before that achievement was tainted by corruption and scandals, died Tuesday. He was 85.

Cho, an emeritus pastor at Seoul’s Yoido Full Gospel Church, died at a Seoul hospital, where he had been treated since he collapsed due to cerebral hemorrhage in July 2020, the church said in a statement.

“He conveyed the gospel of hope to the Korean people who fell into despair after the Korean War,” the church statement said. “He was instrumental in growing the Korean church, particularly developing Yoido Full Gospel Church as the world’s largest church.”

Cho started his church in Seoul with five worshippers in 1958, when South Korea was still struggling to rebuild itself from the ashes of the 1950-53 Korean War. Under his leadership, the church achieved explosive growth and become a symbol of the rapid growth of Christianity in what was then a deeply Confucian country.

In 1993, the church had more than 700,000 members, making it the world’s biggest church congregation according to Guinness Book of Records, the church statement said. Church officials said the church’s membership has since declined to about 600,000 and that they cannot confirm whether their church is still the world’s largest.

Despite his achievement, Cho and his family have been embroiled in many scandals in recent years.

In 2017, he was convicted of breach of trust and causing financial losses to the church but avoided jail as he received a suspended prison term. In 2013, a female politician filed a paternity suit against one of his sons. His family also once faced criticism that they dominated key posts at the church and other church-related organizations.

Cho is survived by three sons. His funeral is set for Saturday, and the church will receive mourners from Wednesday, according to the church statement. 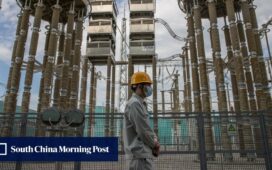 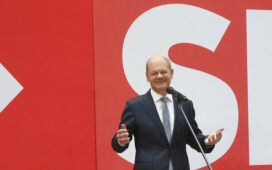 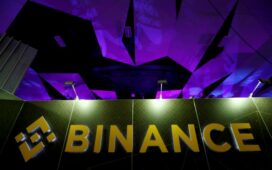 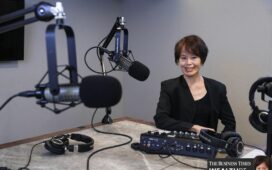 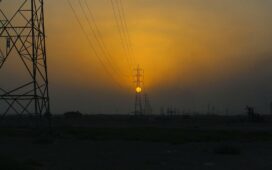 Shadow contracts, corruption keep the lights out in Iraq 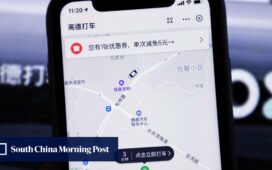