PARIS: France and Germany accused Turkey on Thursday of continuing to provoke the European Union with its actions in the eastern Mediterranean, and gave it a week to clarify its positions.
Despite an EU summit deal on Oct. 2 aimed at persuading Ankara to stop exploring for natural gas in waters disputed by Greece and Cyprus, Turkey said on Wednesday it was restarting operations of a survey ship.
Turkey withdrew the vessel last month, just before the EU summit, at which economic sanctions were discussed, only to redeploy it on Monday.
The bloc said it would review the possibility of sanctions on Turkey at a European summit in December.
“It’s clear to us that Turkey is permanently carrying out provocative acts which are unacceptable,” France’s Foreign Minister Jean-Yves Le Drian told a news conference alongside his German and Polish counterparts.
He said the ball was in Ankara’s court, but that the European Union was ready to change the balance of power if Turkey didn’t return to dialogue.
German Foreign Minister Heiko Maas said Turkey’s decision to send the vessel back to the Mediterranean was “inadmissible.”
Asked about the possibility of bringing forward EU sanctions, he said the bloc would wait a week to decide how to react.
“It’s been twice that expected discussions have not taken place and we don’t know when they will happen,” he said. “We must wait to see if there is progress in a week and then we’ll see what attitude needs to be adopted by the EU.”
Le Drian criticized Turkey’s role in the Nagorno-Karabakh conflict, where it supports Azerbaijan against ethnic Armenians.
“There will not be a military victory on this issue so the cease-fire must be implemented,” he said. “What we can see today is the only country which isn’t calling for respect of the cease-fire is Turkey and that’s damaging.”

READ  Lebanon to put more than 100 districts on coronavirus lockdown 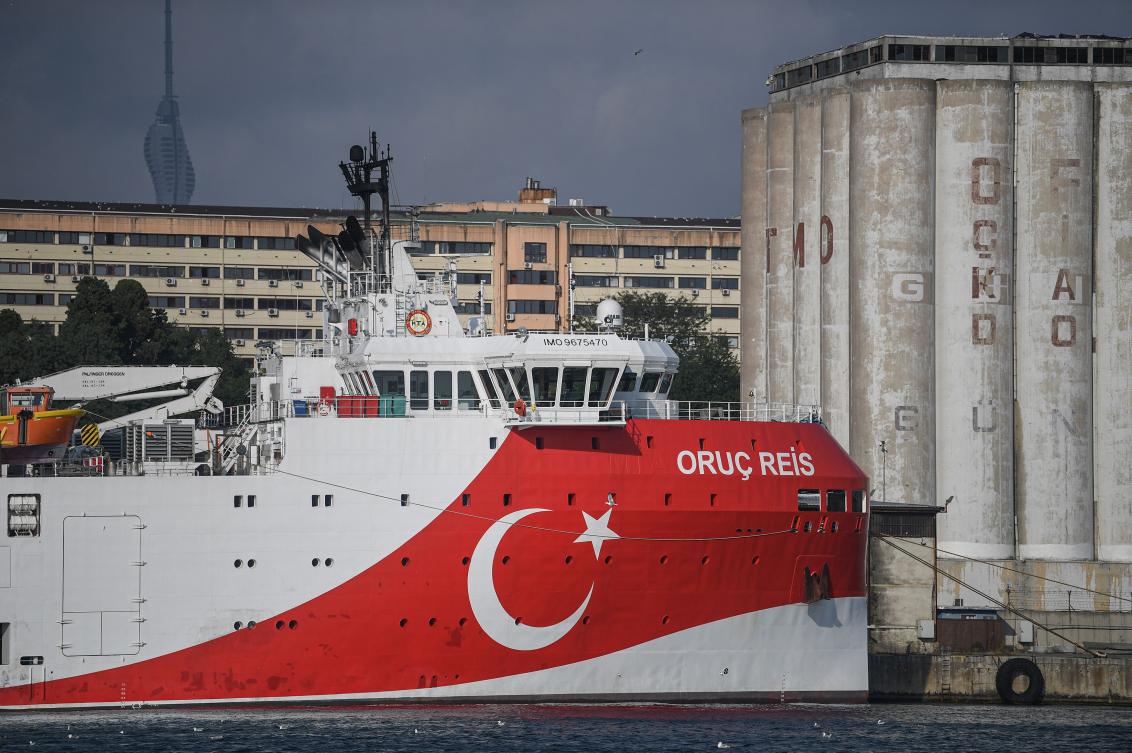 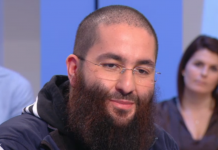 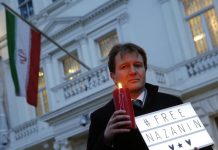 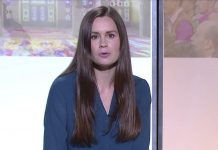 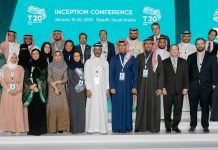 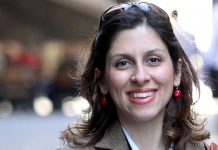 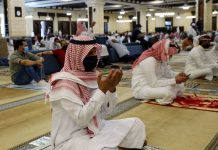