PARIS: French police said on Monday they had arrested seven members of a people smuggling ring which helped migrants enter Britain illegally from France.
The gang picked up migrants in Paris, took them to motorway service stations where they were hidden in trucks bound for the UK without the knowledge of the drivers.
The people smugglers charged each migrant 3,000 euros ($3,566) for the passage, giving their network total revenues over the past year of 1.5 to 3.0 million euros, said Jean Arvieu, deputy chief of the police’s central office against illegal immigration.
The ring was run by Iraqi-Kurdish organizers who took over the network after gangland wars with rival groups, he told AFP.
Police, which investigated the ring for a year before the arrests, found that at the height of the business there were daily runs between Paris and Britain.
There was no evidence of any collusion between truck drivers and people smugglers, Arvieu said.
Most people smuggled on the route were either Iraqi, Iranian, Afghan, Syrian or Pakistani, nationalities that often target Britain as their final destination.
Young men between 20 and 35 and families made up the biggest contingent, he said. 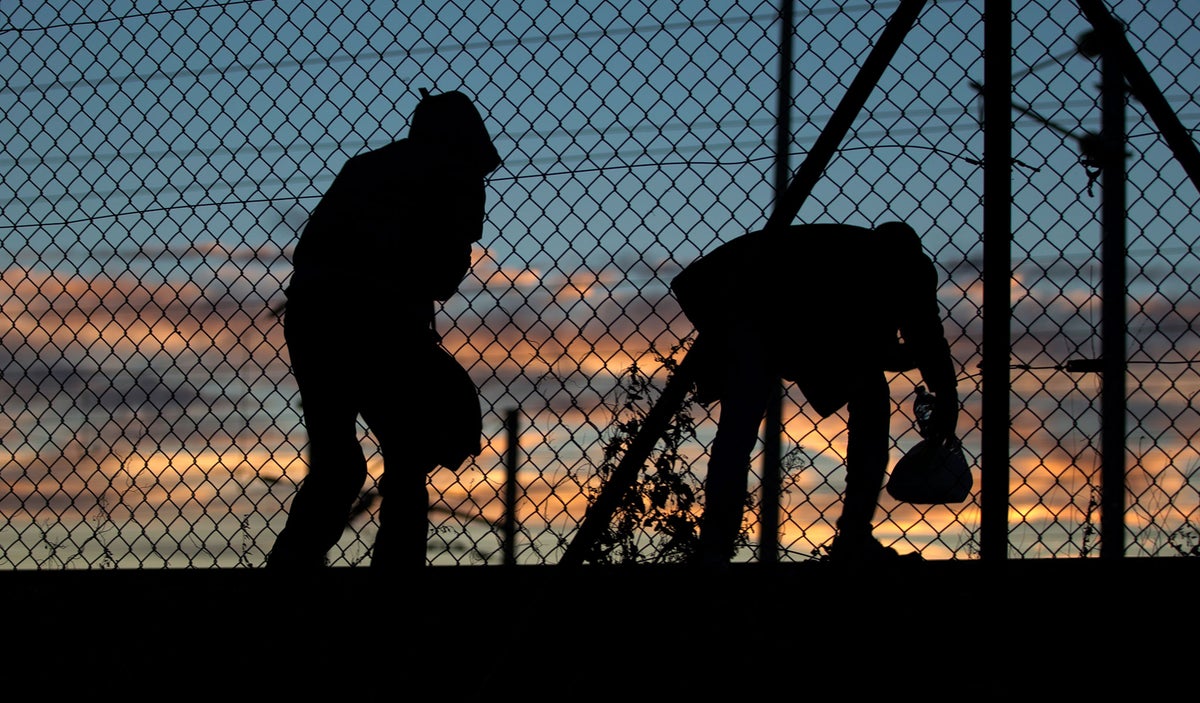 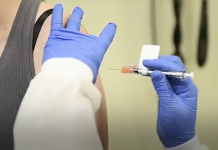 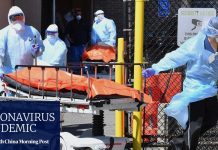 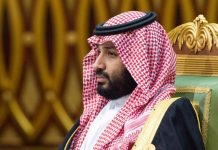 ‘We expect China and the world to tell Armenia enough is enough’: Azerbaijan blasts Nagorno-Karabakh mediators 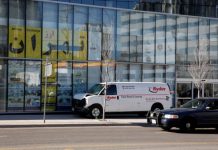 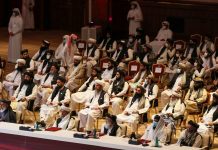 Taliban call on Biden to stick to US troop withdrawal deal 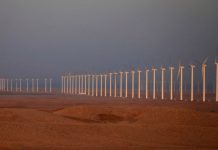 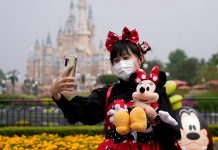 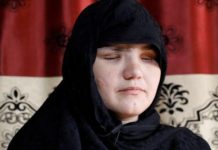 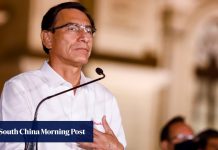 Peru veers towards political crisis after Vizcarra removed as president 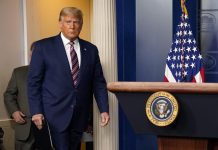 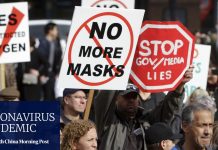