GRENOBLE (France), Feb 17 — French researchers announced yesterday that they had succeeded in cultivating the rare white truffles mainly found in Italy, a breakthrough that could spur more widespread efforts to grow the prized delicacy.

The species, tuber magnatum, is the pride of Italy’s Alba region, with prices at its annual autumn auction that regularly surpass €300 (RM1,500) for just 100 grams.

Like their French cousins, the famed black truffles of the Perigord region, white truffles are nearly impossible to transplant to climates that do not have the same soil, fauna or weather conditions.

There was no guarantee of success as farmers waited years for the fungal network to grow and start producing — but over the past two years a handful have been now been harvested in southwest France.

“It’s the first time that tuber magnatum have been harvested at a plantation outside the truffle’s geographical area of distribution,” Robin told journalists during a video conference.

He hopes to sell “a few thousand” of the truffle-tree saplings this year, which could see French farmers cultivating a culinary gem usually found in small areas of northern Italy or central Europe.

“It’s a major development for us,” Michel Tournayre, president of the French federation of truffle growers, said during the video call — not least because white truffles command prices nearly three times higher than black truffles.

READ  Drink To This

France currently produces around 30 tonnes of truffles each year. — AFP 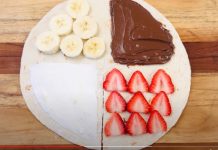 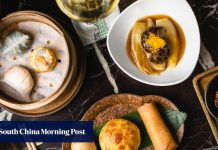 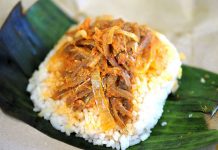 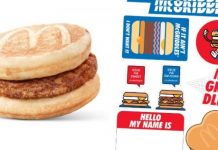 McGriddles is back: Get free stickers and enjoy $3 McGriddles with Egg

From ginseng kombucha to ‘bakkwa’ pineapple tarts, KL's Zi You Shi² believes in tasty treats with a twist 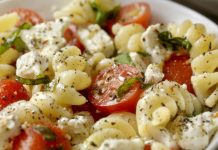 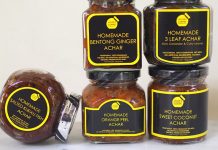 The Hainanese chicken rice debate: Singapore and Malaysia both lay claim to it – who’s right, or are they both wrong?