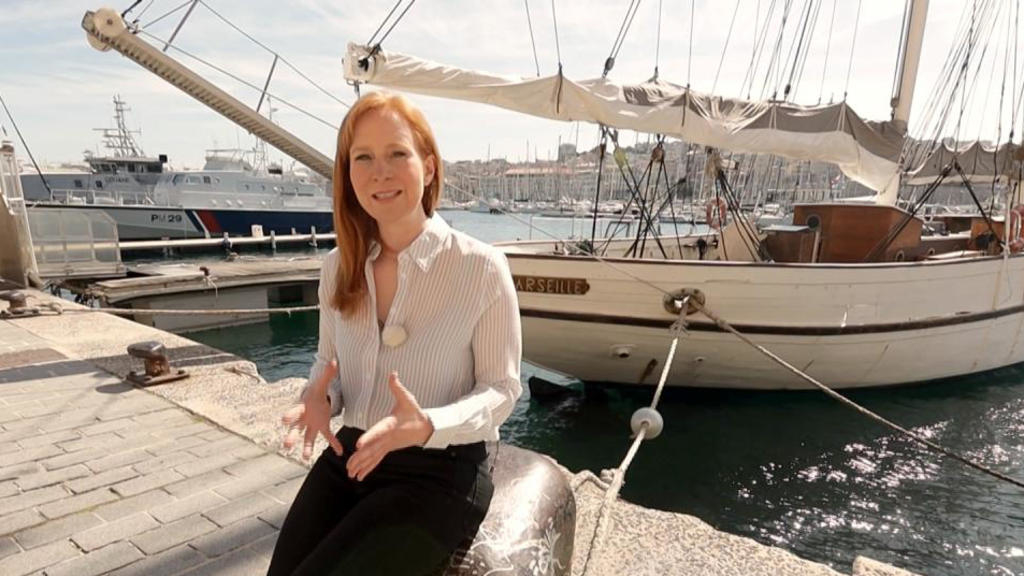 It’s spring 2021 and to date France has recorded the most cases of Covid-19 in all of Europe – including non-EU countries – and the third-highest death toll after Italy and the UK. It’s now more than one year since President Emmanuel Macron first told French people to stay home and that he would do “whatever it takes” to keep people’s businesses and livelihoods going.

As the first anniversary of the initial lockdown passes, FRANCE 24’s Europe team travels around the country – the second-biggest in the EU by both population and the size of its economy – asking ordinary people and politicians how the pandemic has impacted France both in the short term and for its future.

We speak to researchers about why France has so far failed to produce a vaccine of its own and we go inside a vaccination centre to see how the rollout is going after a slow start and widespread hesitancy.

We also join protesters occupying French theatres, to hear about fears for the traditionally vibrant and well-subsidised arts sector, which employs over 670,000 people.

The information and views set out in this publication reflects only the authors’ view. The European Parliament is not responsible for any use that may be made of the information it contains. 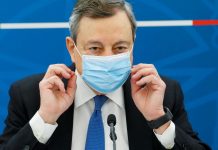