PARIS: France will on Friday ease coronavirus travel restrictions for travelers from Britain, enabling vaccinated tourists to visit if they have a negative test, the government announced.
A blanket ban on non-essential travel announced on December 16 caused major disruptions over the Christmas and New Year holidays, but was justified by the French government as needed to keep the spread of the omicron variant at bay.
“The wide circulation today of the variant in both countries has led the government to make the following changes,” a statement from Jean Castex’s office said.
From Friday, all vaccinated travelers entering France from the UK will only have to show a negative PCR or antigen test taken 24 hours before their departure.
The unvaccinated will have to provide a “compelling reason” to travel such as a family emergency, however, and have to quarantine for 10 days upon arrival in France at an address that must be registered with security forces.
The opening of the border will allow thousands of winter-sports enthusiasts to head to the French Alps, which are popular with British skiers who had to cancel holidays booked over the Christmas and New Year period.
“We’re very relieved and very happy to get operational again, starting this weekend,” Alex Sykes, flight operations manager at the UK-based Mark Warner travel operator, told AFP.
“We’re hoping this is the last of the disruptions this winter season.”
The curbs over Christmas meant all of the company’s French ski holidays were canceled and “a big business period was lost,” he added.
“It’s been a rollercoaster ride for nearly two years now.”
The restrictions also dealt an economic blow to French Alpine ski resorts, which were closed last winter because of Covid restrictions in France.
French Tourism Minister Jean-Baptiste Lemoyne said last week that stays in the Savoie and Haut-Savoie areas, where most resorts are located, had been down by 10-20 percent over the Christmas and New Year period compared with 2019.
Lemoyne said Thursday that Britons accounted for 15 percent of all visitors to French ski resorts, and even more in some of the biggest high-altitude resorts.
“The decision this morning will enable them to recoup some of their losses, I hope,” he told the TV5 Monde channel.
The head of the National Association of Ski Resort Mayors Jean-Luc Boch told the Dauphine Libere newspaper that the changes were “excellent news for sales, for visitor numbers and above all for British people.
“They are certainly the most loyal customers in our resorts,” added the mayor of La Plagne, a large ski station.
The French travel rules came at a time when relations between the British and French governments were at historic lows over a host of disagreements related to Brexit, as well as cross-Channel migration and a poached submarine contract with Australia. 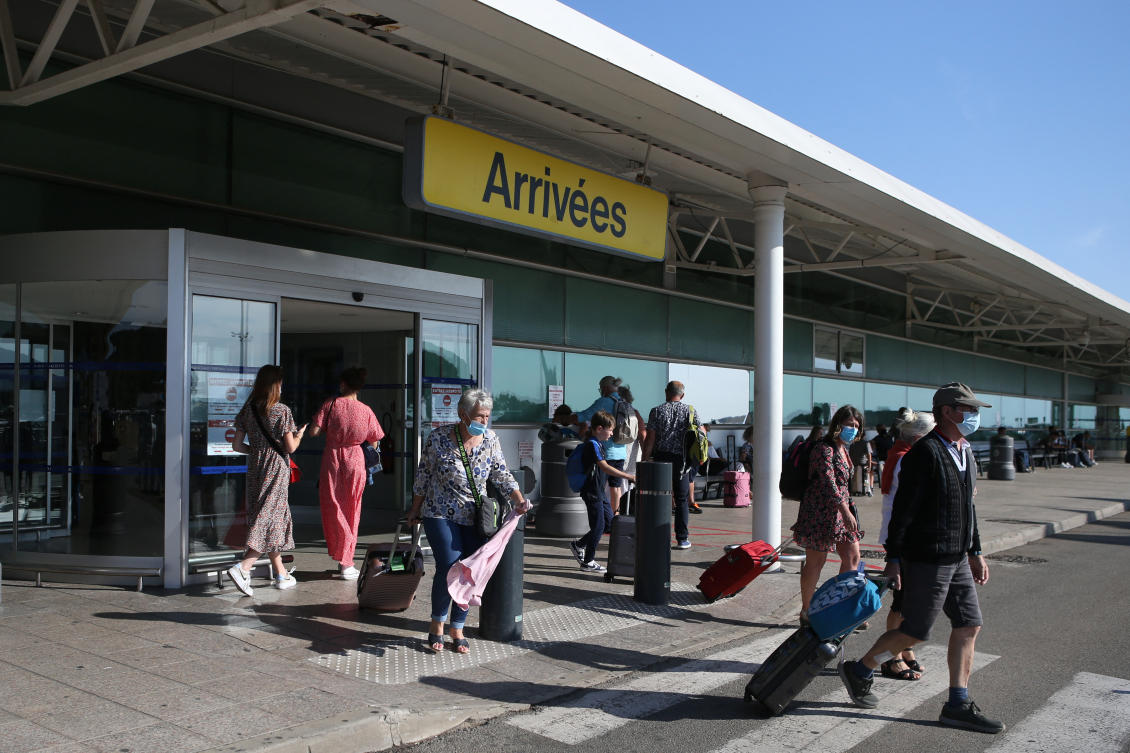 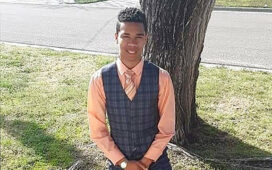 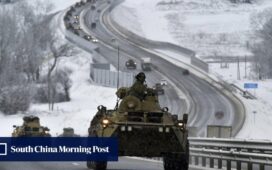 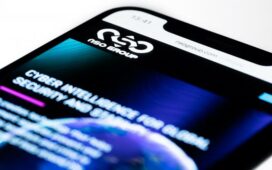 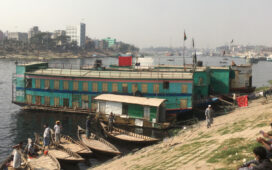 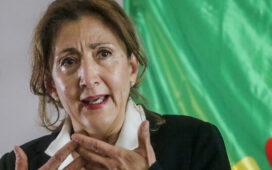 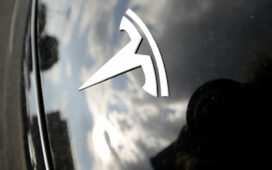 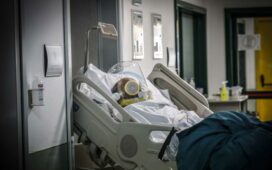 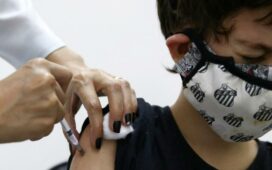 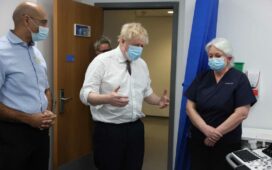