ELMAU, Germany: France on Sunday urged oil producers to cap the price of the commodity in order to put the squeeze on Russia which is benefiting from soaring energy prices.

Paris backs a US proposal for a maximum oil price, but said that “it would be much more powerful if it came from the producing countries,” said the French presidency.

To make such a measure work, it was “necessary to get into a discussion with OPEC+ and with the world’s oil producers,” said the source. 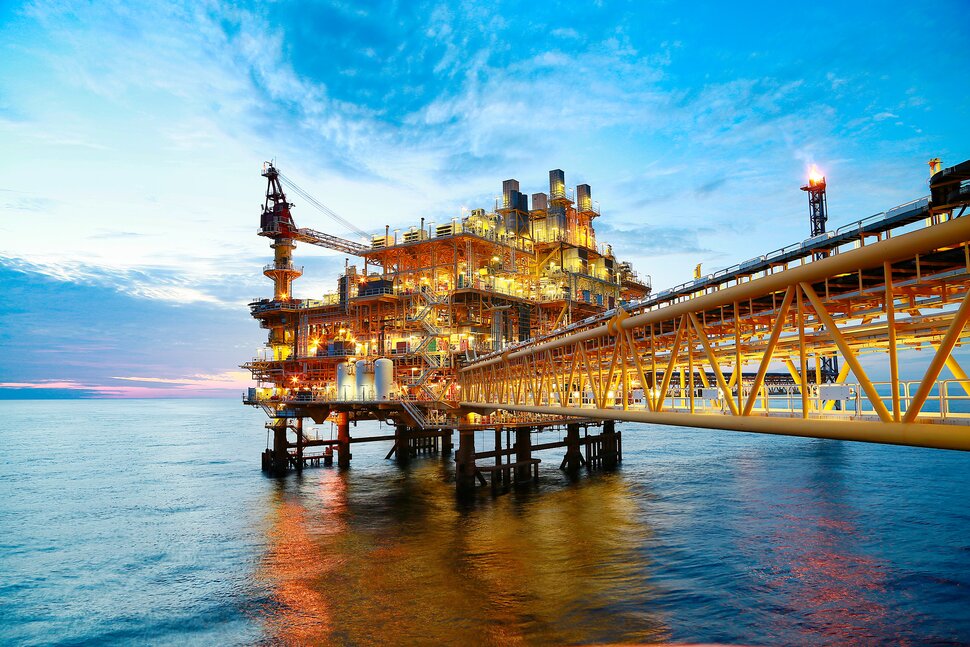 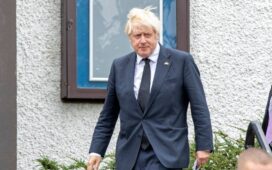 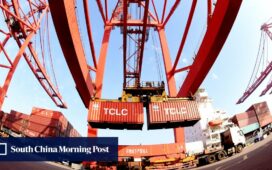 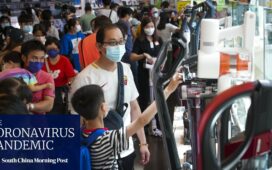 Hong Kong consumption vouchers: residents go out to spend after receiving first HK$2,000 instalment in final round of scheme