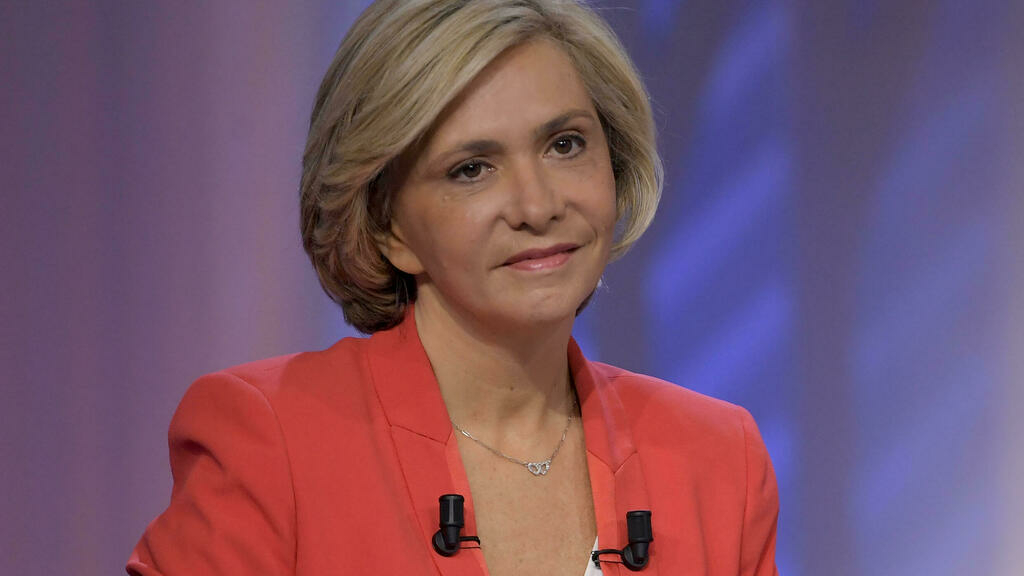 Valerie Pécresse, who has described herself as “1/3 Thatcher, 2/3 Merkel”, won the French conservatives’ ticket for the 2022 presidential election, the party said after a primary vote.

Pécresse beat right-wing Éric Ciotti for Les Republicains’ (LR) ticket in a primary that was a test for the party’s future and whether it would remain anchored in its centre-right tradition or lurch to the right.

Opinion polls have so far shown the 54-year-old Pécresse, who heads the Paris Ile-de-France region, winning about 11 percent of the votes in next April’s presidential election, giving her little chance of making it to a second-round runoff, let alone win it, as things stand.

See also  Margrethe Vestager is set to remain EU competition chief for another five years
Share on FacebookShare on TwitterShare on LinkedInShare on Reddit
asianewsdayDecember 4, 2021

Russia remains open but ‘not optimistic’ over Ukraine talks

Note from Aldo Moro kidnappers sells for €26,000 at controversial auction