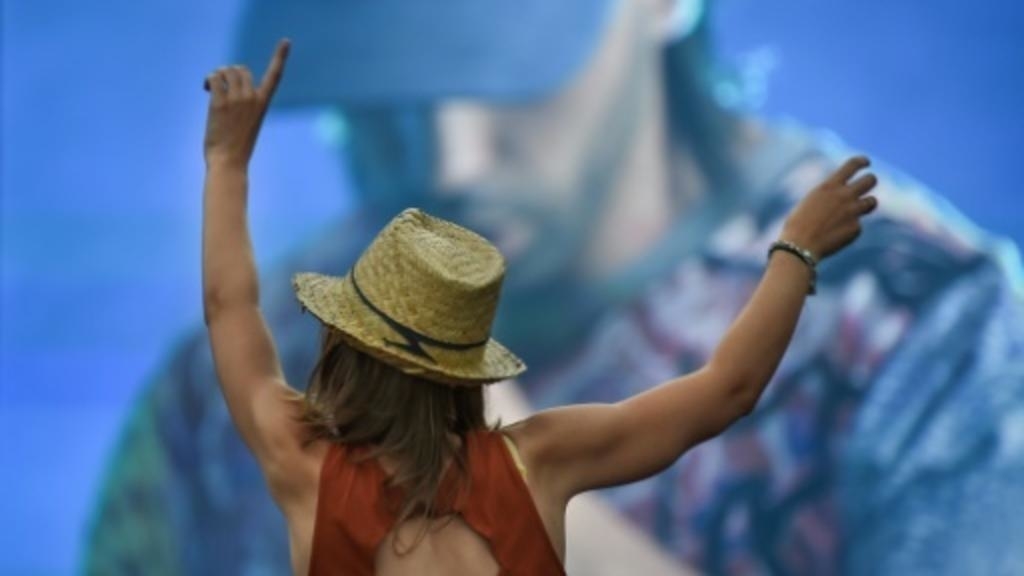 Summer festivals will be able to go ahead in France this year despite the enduring Covid-19 crisis, but attendance will be capped at 5,000 people and the public must be seated, the country’s culture ministry said on Thursday.

From jazz festivals to outdoor theatre, towns and cities across France host summer festivals, but existing Covid-19 restrictions and a lack of certainty over when the pandemic will end left organisers demanding clarity from the government.

“It is essential that we give visibility to our festival organisers who, early in the year, must decide whether to proceed and in what format, even if the pandemic will continue to create uncertainty,” the culture ministry said in a statement.

The rules will apply to indoor and outdoor events.

Reactions to the government’s announcement from festival organisers were mixed.

“We’re in shock,” said Jean-Paul Roland, director of the Eurockéennes festival and representative of Prodiss (the national union of producers, broadcasters, festivals and theatres in the private sector).

“The We Love Green festival (in the Paris area in June) surveyed its festival-goers and the responses were clear, 85% of those polled said they would not come if the public had to be seated,” Roland said.

The Eurockéennes, a festival scheduled for the beginning of July, gathered 128,000 people in 2019 (it was canceled in 2020, like most music festivals). The festival had already announced its lineup for 2021, featuring international stars like Muse, DJ Snake and Massive Attack. “With 5,000 people, that would be impossible, what artist would accept to attend?” he said.

But another festival, the Vieilles Charrues festival, attended by 270,000 spectators in 2019, will go ahead despite the restrictions. “We’ll adapt. It won’t be a silent summer in Carhaix (the town in Brittany where the event takes place), it will be the summer of getting back together,” the festival’s director, Jérôme Tréhorel, told AFP.

“I was very worried that there would be no announcement by the government at all or that the summer festivals would be banned,” he said.

Currently, there is a nightly curfew in place in France from 6 pm to 6 am. Restaurants, bars, museums, theatres and concert halls are all closed. Gatherings are limited to 1,000 people.

If the health crisis deteriorated, the cap on attendees and other safety protocols would have to be modified, the ministry said.

A €30 million fund will be made available to compensate festivals that have to make changes or cancel their plans, it added. 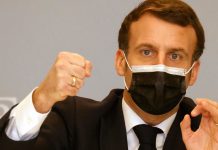