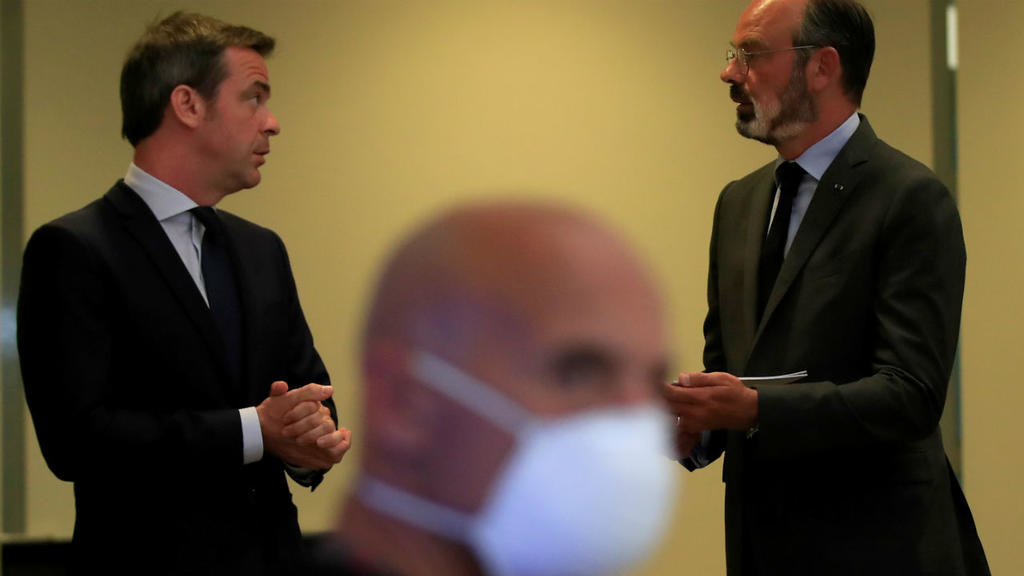 French police searched the homes of Health Minister Olivier Véran, former prime minister Edouard Philippe and other officials on Thursday as part of an inquiry into the government’s handling of the coronavirus crisis, the ministry said.

Véran is one of several current or former ministers under investigation over their response to the coronavirus pandemic following complaints by victims of Covid-19 that they were too slow to act.

Véran’s office was also searched as part of the probe, as was the home of the director of the national health agency, Jérôme Salomon.

Critics accuse the government of being too slow to roll out large-scale Covid-19 testing and playing down the importance of wearing masks at the start of the pandemic, when face coverings were in short supply and being reserved for health workers.

A special French court has ordered an investigation into the government’s handling of the coronavirus crisis.

Prime Minister Jean Castex is also a subject of the investigation, as is Véran’s predecessor at the health ministry, Agnès Buzyn. The home of Sibeth Ndiaye, a former government spokeswoman, was also searched on Thursday.

The raids come a day after French President Emmanuel Macron announced curfews in Paris and eight other French cities to deal with the rising toll of new infections. Covid-19 patients, doctors, prison personnel, police officers and others in France filed an unprecedented 90 complaints over recent months, notably over shortages of masks and other equipment.

READ  Here's how a traditional boat helped inspire the sustainable features of a 2,000-seat opera house

Attacks in France put Islamist extremism back in spotlight

'What made him come there?': Lukashenko's surprise meeting with his critics 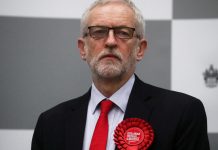