PARIS (AFP) – French prosthetics maker Carmat said on Monday (July 19) it had sold one of its artificial hearts for the first time since its 2008 founding, for implantation into an Italian patient awaiting a transplant.

The operation “was performed by the team headed by heart surgeon, Dr Ciro Maiello, at the Azienda Ospedaliera dei Colli hospital in Naples, one of the centres with the greatest experience in the field of artificial hearts in Italy”, Carmat said in a statement.

The company secured a European CE marking in December 2020 for sale of the Aeson prosthetic heart as a “bridge to transplant”.

CE marking indicates that a product has been assessed by the manufacturer and deemed to meet European Union safety, health and environmental protection requirements.

Carmat’s certification was based on results from a study known as PIVOTAL, launched in 2016 and still under way.

In November 2019, results from the first 11 patients in the study showed that 73 per cent survived for six months with the prosthetic or made it to a successful transplant within the same period.

Carmat said the first commercial sale of its artificial heart marked “a major milestone that opens up a new chapter in the company’s development”, adding that it hoped to find more customers in France and Germany by the end of the year.

A spokesman told Agence France-Presse that it was the first time one of the hearts had been used outside of a clinical trial.

Costs for the operation – more than 150,000 euros (S$240,567) – were paid by the regional health system, as Italy’s national system will not cover the treatment until it has been in use for several years.

On July 15, Carmat had announced the first implantation of an Aeson heart into a patient in the United States, in a clinical study at Duke University Hospital in Durham, North Carolina.

It is searching for 10 suitable patients to take part in a study approved by the US Food and Drug Administration. 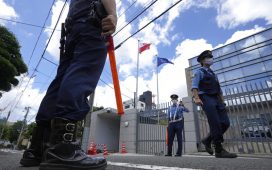 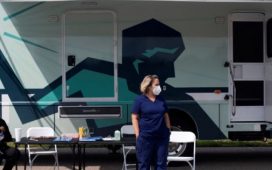 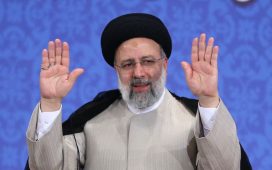 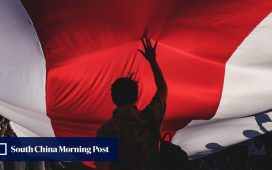 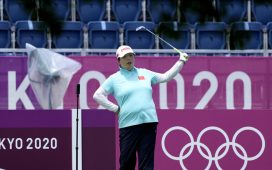 Korda sisters together in Olympic golf against strong field 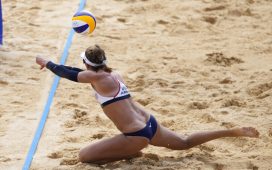 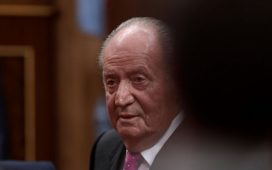 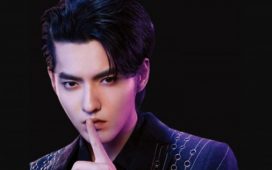 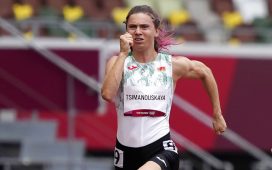 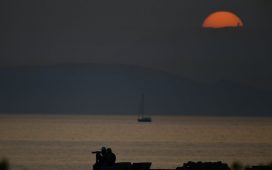