FRENCKEN Group’s recognition of an impairment loss of S$6.2 million for fiscal 2020 will not affect the outlook of Maybank Kim Eng and CGS-CIMB, their research teams said in separate reports on Tuesday.

CGS-CIMB maintains its “buy” call on the stock, with an unchanged target price of S$1.39. Meanwhile, Maybank KE reiterates “add” on Frencken, with the same target price.

Frencken, which manufactures components and modules for various industries, said on Monday that it would recognise an impairment loss of S$6.2 million for the second half ending Dec 31, 2020, as well as the full financial year ending on the same date.

Its wholly-owned subsidiary within its mechatronics division worked closely with a US multinational customer from the healthcare industry on a programme to engineer and customise certain healthcare equipment that has not been commercially launched. The group also capitalised associated costs as deferred development costs.

Due to a change in the customer’s strategic direction, the group said it would not have visibility on expected future revenue streams related to the product. Nonetheless, it expects to remain profitable in H2 2020 and FY2020, the group said in a separate bourse filing.

“As the impairment loss is a non-cash exceptional item, it is also not expected to have an impact on the group’s cash balances,” Frencken added.

Factoring in the S$6.2 million impairment, CGS-CIMB’s reported net profit forecast for FY2020 dropped to S$36.3 million, down 14 per cent year on year. It also raised its price-earnings-ratio target multiple to 12 times, in line with the sector average.

CGS-CIMB analyst William Tng said: “As the affected product was in the development phase, it represents a lost revenue opportunity at this juncture.”

The research team has not factored in any potential revenue contribution from this customer, Mr Tng added.

Maybank KE cut its headline estimates for FY2020 earnings per share (EPS) by 15 per cent, but its core FY2020-2022 EPS remains unchanged as the impairment news does not impact its future projections.

Maybank KE analyst Lai Gene Lih said the impairment does not alter Frencken’s growth outlook as the product is not yet commercialised. Moreover, both Frencken’s management and Maybank KE’s research team have yet to factor in any product contributions into their respective projections and outlook. 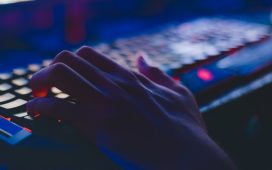 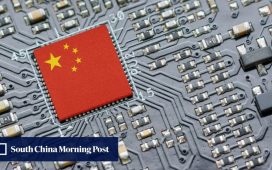 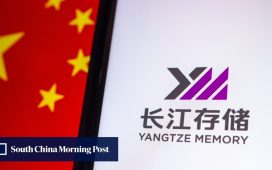 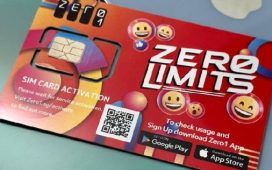