A bankrupt ex-millionaire Chinese restaurant owner has trended on mainland social media after declaring he will repay a debt of 46 million yuan (S$8.9 million) by selling grilled sausages.

Tang Jian, 52, has earned plaudits from the Chinese public with his plan to raise money by setting up a street-vendor stall in the eastern Chinese city of Hangzhou to repay the multi-million yuan mountain of debt he faces after declaring bankruptcy, the Qianjiang Evening News reported.

Tang had been a successful businessman, owning several restaurants and by the age of 36 had built a considerable fortune.

However, in 2005 he made a foray into the landscape engineering industry and his fortunes changed. The more money he invested in the venture, the more he lost.

Eventually, he was forced to sell his restaurants, homes and cars but debts of US$6.4 million remained.

That is when he came up with the sausage-selling plan. 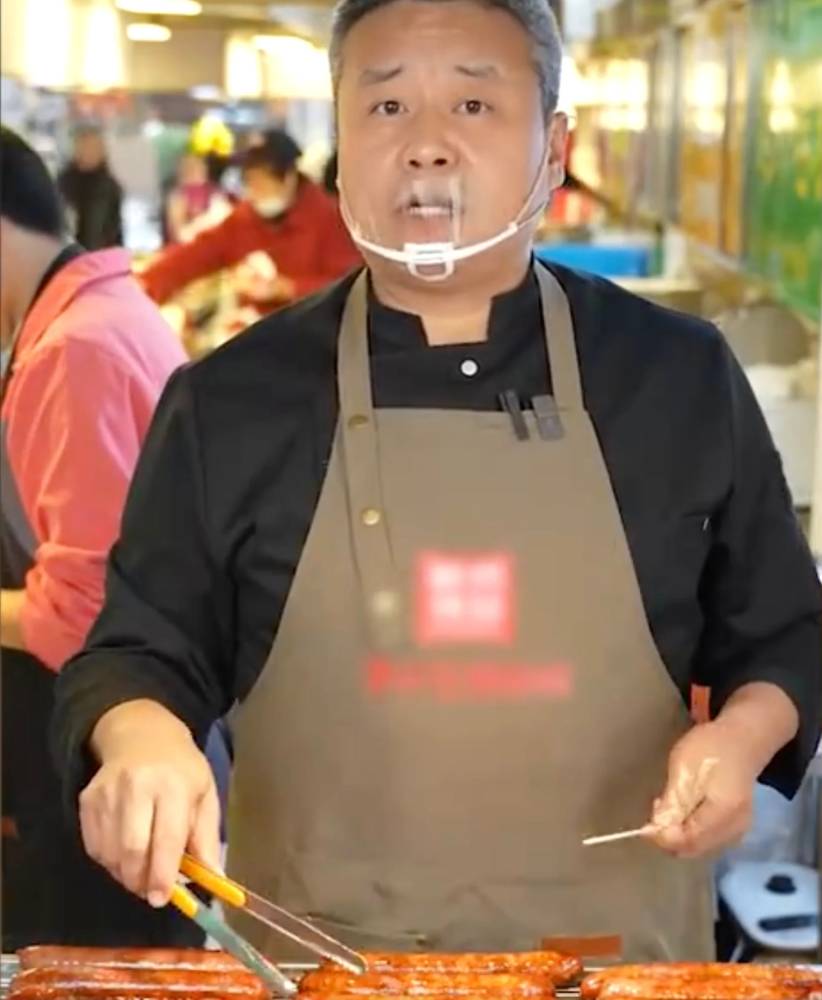 “Every sausage is genuinely filled with meat, and there is no starch in it. When compared with those sold in amusement parks or markets, ours will make you feel safer,” Tang said.

In a video discussing the venture, Tang said he could understand why his story had hit a nerve with the public.

“Each of us lives a challenging life and encounters many difficulties, but we must hold on to a spirit of never being defeated,” Tang said. 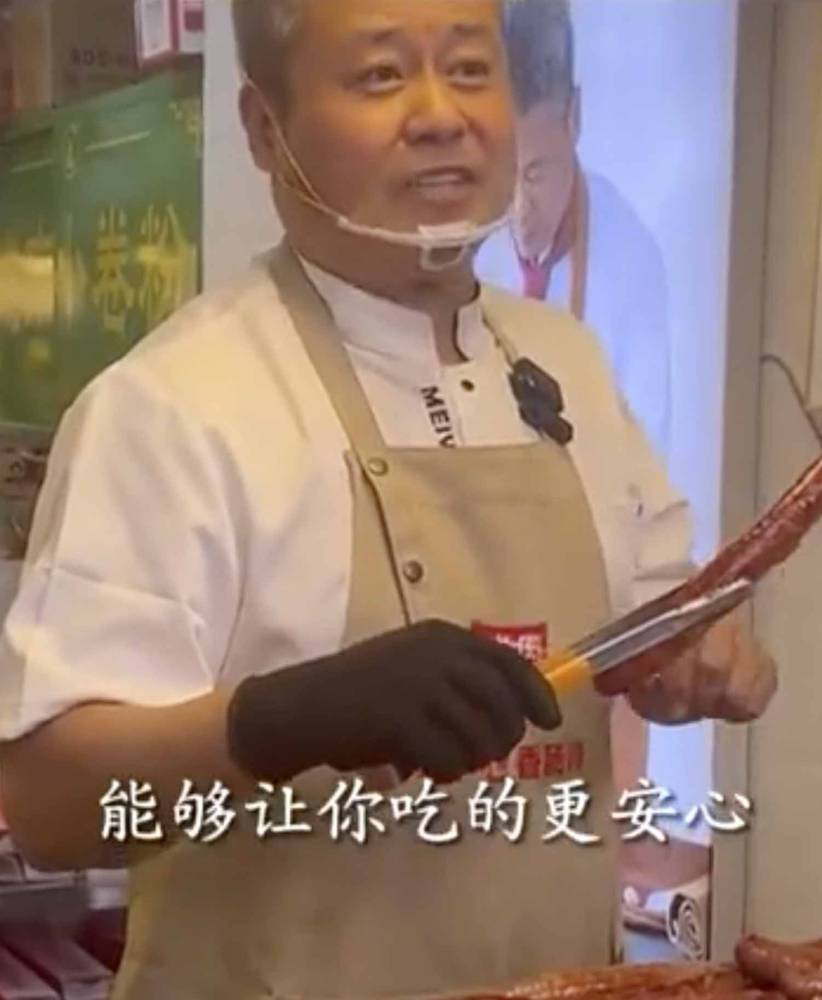 He said he was unsure when he would be able to pay off his debt but believed he could make it happen.

“We have to keep learning to face difficulties calmly and to march ahead with courage,” he said.

Tang also encouraged people who have lost their jobs or loved ones to find strength.

“We are born with nothing. Why be scared of starting all over again?” He said. 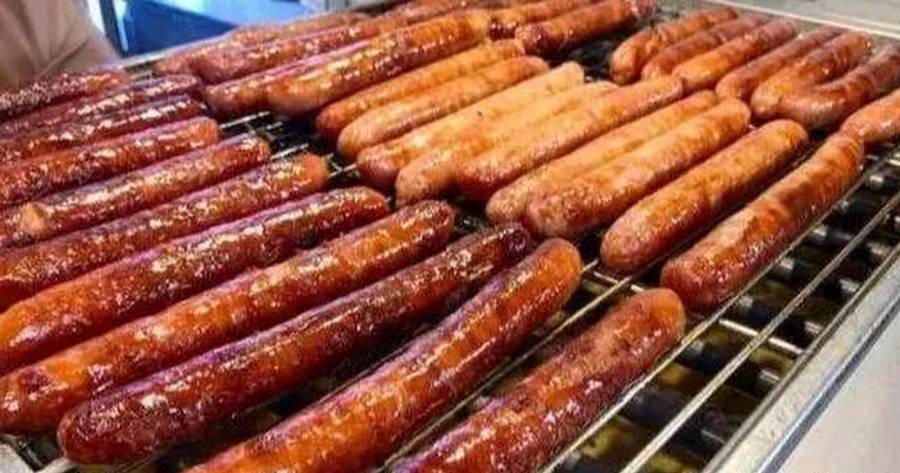 Tang’s story has moved millions on social media, with many applauding his resilience and positive attitude to life.

One person commented: “He is a man with a heart of bravery and responsibility. Salute!”

Another wrote: “I can’t imagine how I would be if I had to pay that money back. Maybe I would collapse.”