FU YU Corp’s co-founders had “deliberated at length” before giving up their 29.8 per cent stake to a buyer who would “appreciate the value and strengths” of the group’s business, said the firm in a bourse filing on Friday.

This is despite the sale of shares by the founders being personal investment decisions, said Fu Yu. The regulatory update was in response to questions raised by shareholders and the investment community regarding the recent announcement that co-founders Ching Heng Yang, Ho Nee Kit and Tam Wai were stepping down.

They have sold a 29.8 per cent stake in the precision plastic products manufacturer, amounting to 224.4 million shares in the company, for S$58.3 million to local fund management firm Pilgrim Partners Asia. Pilgrim was mandated by a Singaporean private investor to seek investment opportunities in the precision engineering and manufacturing industry, the group said.

“The founders were recently presented with an opportunity to lower their shareholdings in Fu Yu, enter retirement and hand the reins over to a new leadership who they believe can bring value to the group,” said Fu Yu.

It added that the founders’ “interests remain aligned” with the other shareholders of the company they set up in 1978, given that they will retain a combined shareholding of 8.32 per cent.

Fu Yu said that Mr Choo’s and Mr Seow’s experience in the banking and finance fields have given them valuable corporate experience and diverse knowledge of various businesses, which will benefit the firm.

They will be undergoing an organisational assimilation process to gain a better grasp of the group’s full range of operations. Over time, they will work closely with the management and board on long-term strategic plans for the group.

Fu Yu also assured shareholders that it is business as usual at the group with current chief executive officer and executive director Hew Lien Lee spearheading and overseeing the group’s operations with the core management team across factories in Singapore, Malaysia and China. 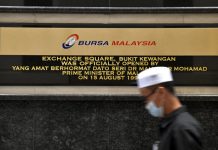 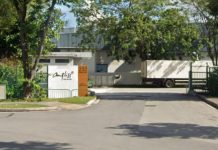 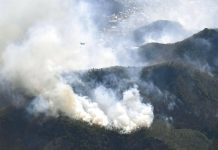 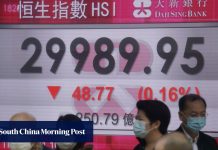 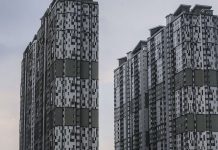 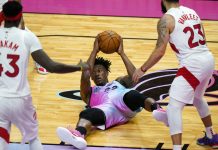 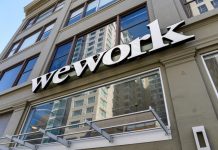 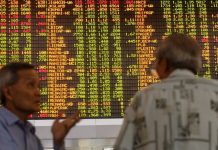