LONDON (REUTERS) – Group of Seven (G-7) rich countries backed moves to force banks and companies to disclose their exposure to climate-related risks on Saturday (June 5), a measure seen as vital to efforts to safeguard the financial system from climate change shocks.

G-7 finance ministers meeting in London also called for more coordination to measure what impact companies are having on the climate and environment, warning of the risk of fragmentation as local jurisdictions adopt different approaches.

“We support moving towards mandatory climate-related financial disclosures that provide consistent and decision-useful information for market participants…,” said a final communique released after the two days of talks.

“This will help mobilise the trillions of dollars of private sector finance needed, and reinforce government policy to meet our net zero commitments,” it said of a growing number of pledges by major economies to attain net-zero carbon emissions.

Central banks and other financial regulators complain that there is a lack of reliable data about how exposed businesses on their territories are to climate risk and how environmentally friendly or otherwise their activities are.

Such data are now most often collected on a voluntary basis, although some jurisdictions such as France have already made such reporting mandatory.

The push towards mandatory reporting is being discussed by the wider group of G-20 nations and some believe an international agreement on it could be reached by the time of the UN Climate Change Conference in Glasgow starting Nov 1.

The G-7 communique said mandatory disclosures should be made according to existing recommendations made by the Task Force on Climate-related Financial Disclosures (TCFD). 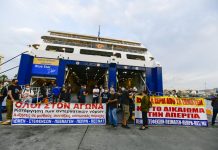 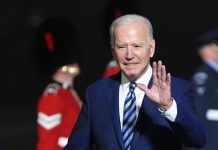 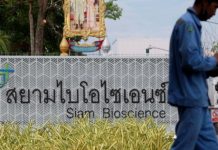 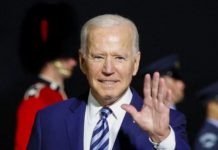 Biden to donate 500 million Pfizer doses, urge others to join in 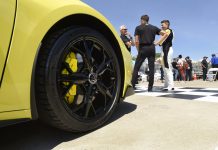 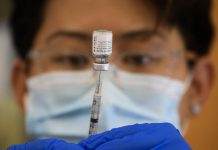 Why do some people get side effects after COVID-19 vaccines? 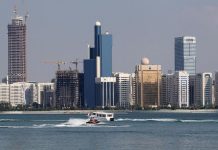 US plans new sanctions against the ‘North Korea of Europe’ 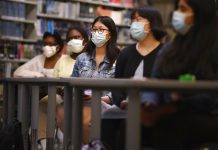 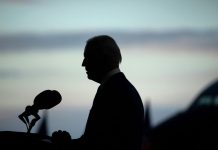 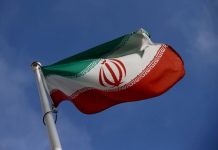 Saudi lobbying pivots after Khashoggi's murder, with princess in Iowa 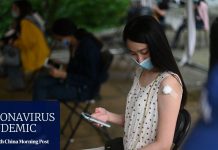