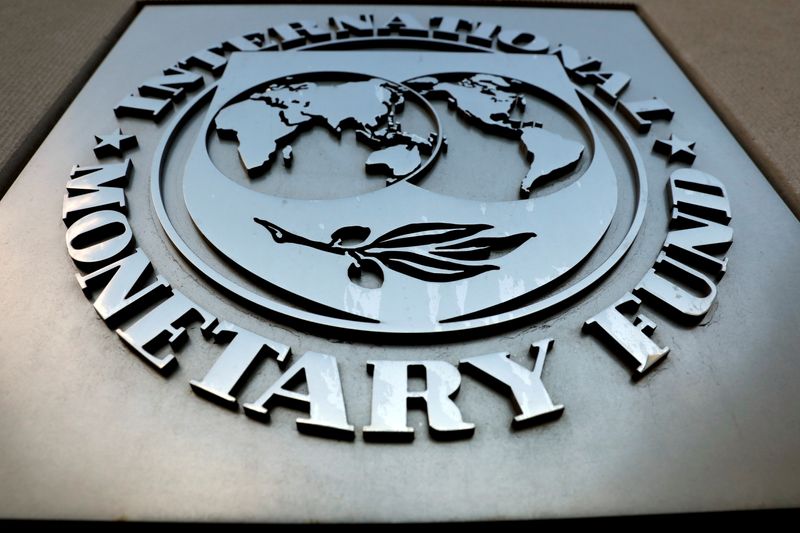 LONDON (Reuters) – A G20 initiative aimed at reducing financial strains on the world’s poorest countries has led to less than a quarter of debt payments being suspended – well below expectations of what the programme would deliver, a debt campaign charity said on Tuesday.

The group of major economies launched its Debt Service Suspension Initiative (DSSI) in the spring of 2020, designed to offer a temporary freeze in payments to low-income countries – many of which had already faced hefty debt burdens before the coronavirus pandemic roiled the global economy.

“Figures, calculated from IMF and World Bank sources, reveal that 46 lower-income countries that applied for the scheme still paid out $36.4 billion in debt payments,” Tim Jones, head of policy at Jubilee Debt Campaign, a UK charity working to end poverty, said in a statement.

That compared to $10.3 billion of debt payments that were suspended and just $600 million that were cancelled, the statement added.

Governments including China, France and Saudi Arabia suspended $10.3 billion in payments but were still paid $11 billion, the charity calculated. Private creditors, which were not compelled to take part in the initiative, suspended just 0.2% of payments and received nearly $15 billion during the pandemic.

The World Bank on Monday warned of a 12% rise in the debt burden of the world’s low-income countries to a record $860 billion in 2020 as a result of the pandemic, and called for urgent efforts to reduce debt levels.

See also  Worst may be over for battered British economy: Reuters poll

The money freed up by the DSSI, backed by the G20, the World Bank, the International Monetary Fund (IMF) and the Paris Club of sovereign lenders, was meant to be earmarked for spending on health systems and fighting the pandemic.

Shortly after launching the initiative last year, the World Bank estimated the programme could save the poorest countries $12 billion in 2020 alone.

“The failure to make banks, hedge funds and oil traders take part in the G20’s flagship debt suspension scheme has made a mockery of this initiative,” Jones said. “Tens of billions of dollars have flooded out of lower-income countries at a time when they were desperately needed to protect lives and livelihoods.”

The DSSI programme is running out at the end of the year, though the G20 has also launched a Common Framework for Debt Treatments, which is designed to reduce the overall debt burdens of poor countries rather than freeze payments. However, progress has been slow with only three countries – Chad, Ethiopia and Zambia – having signed up for it and none having completed the process.

Disclaimer: Fusion Media would like to remind you that the data contained in this website is not necessarily real-time nor accurate. All CFDs (stocks, indexes, futures) and Forex prices are not provided by exchanges but rather by market makers, and so prices may not be accurate and may differ from the actual market price, meaning prices are indicative and not appropriate for trading purposes. Therefore Fusion Media doesn`t bear any responsibility for any trading losses you might incur as a result of using this data.
See also  Elizabeth Warren’s Biggest Idea 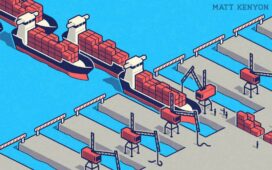 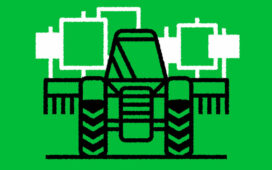 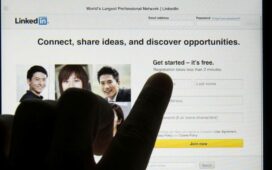 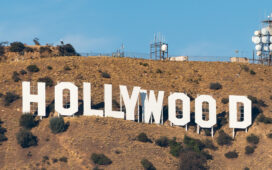 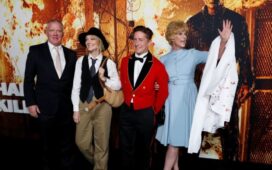