Gamers Without Borders will begin on June 7 and run for nine weeks, bringing with it another $10million in the fight against COVID-19 and a summer of competitions for gamers across the planet

Hosted by the Kingdom for the second year running, and held under the theme “No One Left Behind,” the online festival’s $10 million charity prize-fund will once again be fought over in Gamers Without Borders’ six-week elite series, where the best gamers on the planet will go head-to-head on titles including “Tom Clancy’s Rainbow Six Siege,” “Fortnite,” “Rocket League,” “PUBG MOBILE” and “Counter-Strike: Global Offensive.”

The Saudi Esports Federation, who are behind the festival, will partner with European esports giants, ESL.

“We truly believe in the power of gaming and esports,” said Prince Faisal bin Bandar bin Sultan, chairman of the Saudi Esports Federation. “We know what gamers can do when they unite behind a cause, and there is no bigger global cause than fighting this virus.

“It is important to understand that even with vaccines rolling out in developed nations, millions of others face the possibility of not being vaccinated for months or maybe years.”

All shares of the charity cash won will go directly towards vaccine distribution in the world’s poorest countries — with all the action playing out live from the festival’s unique virtual studio, to be broadcast in seven different languages to a truly global audience.

Gamers Without Borders’ community tournaments — free-for-all spaces for gamers of all abilities — are also returning, with daily contests across the above game titles, plus the likes of “Overwatch,” “Tekken 7,” “NBA2K” and “Call of Duty.” The first contest gets underway on June 7.

“Our mission is ‘No One Left Behind’,” said Prince Faisal. “We want to connect, inspire and entertain the international gaming community to ensure we leave no one behind in supporting the world’s ongoing recovery from COVID-19. We will be bringing the biggest names, elite teams, epic titles, and brand-new gaming experiences to excite fans across the globe.

“Gamers Without Borders is a virtual festival for all; an open invitation to show that no matter your background or nationality, gaming and esports truly transcends borders as a positive force for good,” he added.

In its debut last year, Gamers Without Borders exceeded expectations, attracting 460,000 gamers from 141 countries to over 200,000 community matches, and a streaming audience of more than 14 million to its elite series action.

Its $10 million prize fund was shared between charities including UNICEF, Gavi, Direct Relief and the International Medical Corps, and went directly to supporting efforts on the frontline against COVID-19, such as providing life-saving health supplies, water and hygiene facilities, and keeping young people in education amidst the pandemic.

UNICEF will return as one of Gamers Without Borders’ partner charities for this summer’s festival.

“UNICEF is leading the largest vaccine procurement and supply operation ever undertaken in delivering two billion COVID-19 vaccines by the end of the year,” said Carla Haddad Mardini, director of UNICEF’s private fundraising and partnerships department. “We are grateful to the winners of the first Gamers Without Borders edition last year who donated their prize money to help us continue to accelerate and respond to COVID-19. We would be delighted if this year’s winners would also donate to UNICEF to help us get COVID-19 vaccines to those that need them most.”

This year, Gamers Without Borders will have an accompanying entertainment schedule, including magazine-style review and analysis streams, talk shows, live comedy and live concerts.

After hosting the likes of musicians Snoop Dogg and Liam Payne, and footballers Trent Alexander-Arnold, Dele Alli and Paulo Dybala in 2020, gamers can expect this summer’s event to continue with similar A-list appearances, with virtual fan meet-and-greets lined-up too. 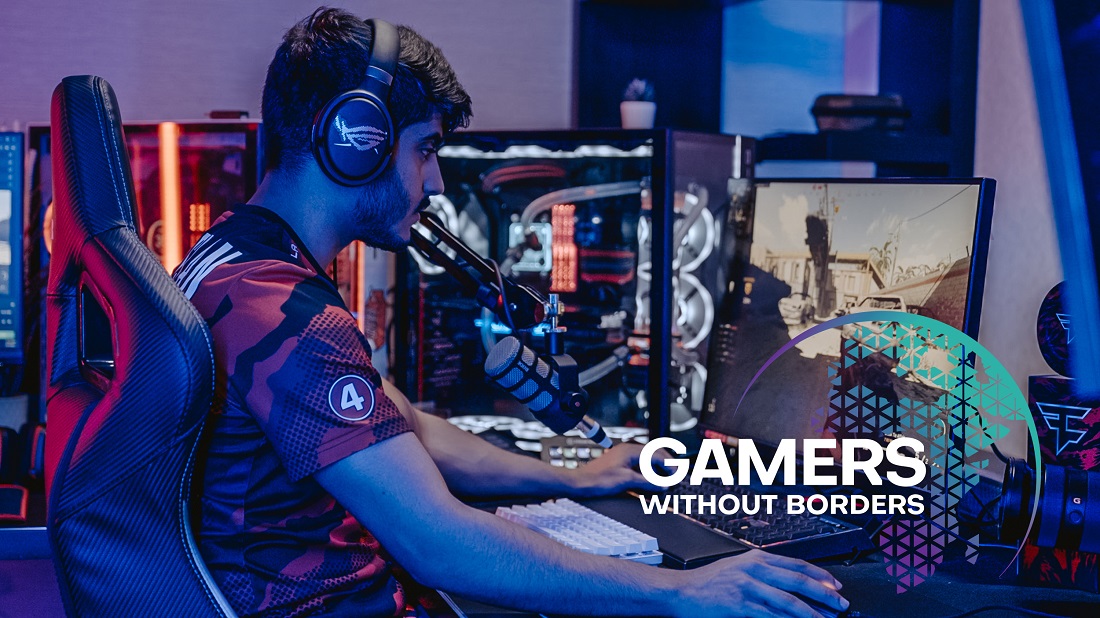 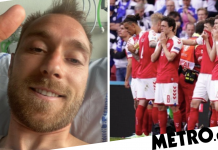 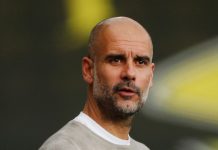 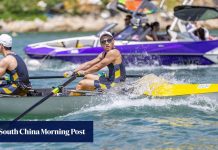 Water sports in Hong Kong to try this summer, from kayaking to wakeboarding 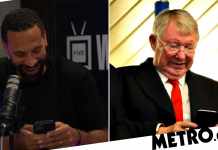 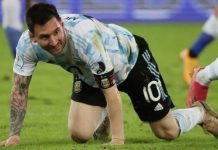 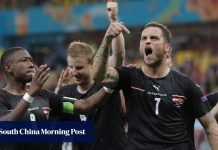 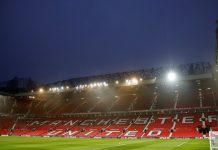 Premier League clubs suffer losses of nearly £1b during pandemic 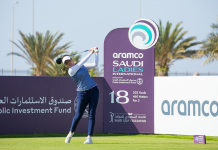