New Zealand native Gareth Anscombe agreed to join Ospreys in April 2019, but a serious knee injury that summer has kept the Wales international sidelined ever since 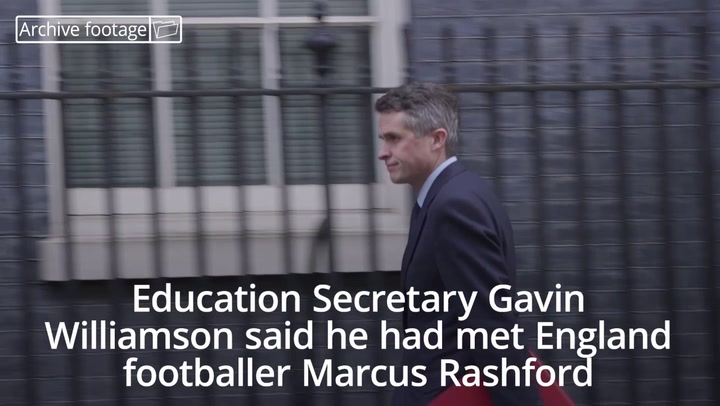 Ospreys fans will get their first official look at Gareth Anscombe in club colours when the Welsh outfit faces Northampton Saints in their final pre-season friendly on Friday.

It’s a debut that many will consider long overdue given almost 30 months have passed since the player’s move from Cardiff was announced.

The Welsh regions confirmed in April 2019 that Anscombe would be swapping allegiances and moving to Swansea, only for the former New Zealand under-20 to suffer a serious knee injury that summer.

Anscombe, 30, was set to play a role for Wales at the 2019 Rugby World Cup, but he damaged his anterior cruciate ligament in a warm-up fixture against England just prior to the tournament.

The RFU Collection via Getty Ima)

Little did the utility back know that injury—initially expected to keep him sidelined for nine months—would see him miss two seasons.

Anscombe was nearing a return from injury prior to suffering a setback in October 2020, which delayed his comeback by another year.

The Ospreys started pre-season in positive fashion when they convincingly beat Hartpury University 49-24 on Saturday, when it looked as though fans might get a glimpse of Anscombe in action.

The Auckland-born playmaker was seen in full kit and looked set to come on as a late substitute, but head coach Toby Booth ultimately decided against throwing him in.

He’ll instead take his first steps for the club against Northampton, who are themselves on the verge of re-opening their league season with the Premiership restart around the corner.

Former Wales coach Warren Gatland helped recruit his fellow Kiwi from New Zealand in 2014, and Anscombe—who qualifies for Wales through his mother—became an international regular at full-back and fly-half.

Gatland’s successor, Wayne Pivac, was at ease over the player’s condition when he suffered a setback last year, suggesting Anscombe may have a future with Wales when he’s fit.

“At this stage we’re not putting any pressure on the player. We’re saying ‘let’s give it the season to get it right’,” Pivac said.

“Now if he came right within that time frame then that’s all the better, but there is no expectation on him to rush back for this season.

“It’s one of those ones where it’s about time and making sure he ticks each box as he goes along.

“One thing is, he is looking a lot bigger because he’s got time to work on the rest of his body and when he does get back on the playing field, you’re going to see a different beast.”

Part of Anscombe’s appeal is that he’s at ease anywhere among the backs except for the wing, although he has even featured out wide on occasion in his career.

Booth, 51, will have been pleased with Stephen Myler’s success at fly-half after he joined Ospreys last year, but Anscombe will likely be considered the first-choice selection at No. 10 when fit.

That being said, the coach could move him to inside centre in a bid to keep Myler on the pitch, with the inaugural United Rugby Championship set to get underway on Friday, September 24.

The Ospreys being their 2021/22 season with a Welsh derby away to Newport’s Dragons on Sunday, September 26, when fans hope to see Anscombe make his competitive debut.

Friday’s friendly against the Saints will be the first obstacle to overcome, however, with excitement building ahead of a debut more than two years in the making.

See also  Paul Scholes slams Chelsea bench and claims Jose Mourinho would have got Harry Maguire sent off
Share on FacebookShare on TwitterShare on LinkedInShare on Reddit
asianewsdaySeptember 9, 2021 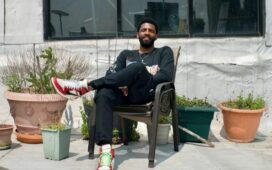 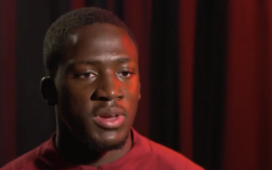 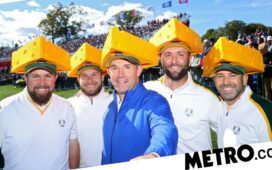 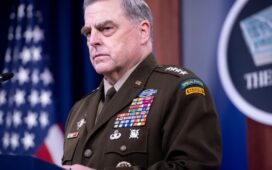 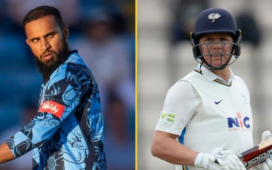 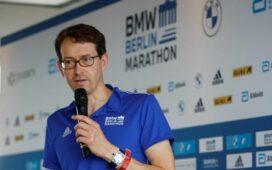 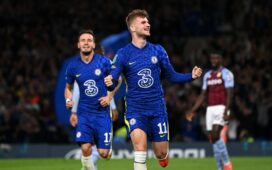 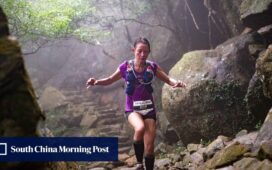