Gary Pallister has urged Manchester United to win the race to sign Tottenham striker Harry Kane and weighed in on the battle between goalkeepers David de Gea and Dean Henderson at Old Trafford.

Kane, 27, has been linked with the likes of Man United, Manchester City and Chelsea after informing Spurs of his desire to leave this summer.

Pallister believes City are the favourites to sign Kane – particularly after he said he would ‘love’ to play with Kevin de Bruyne – but says it would be a ‘statement’ if his former club beat their rivals to his signature.

Asked in which positions Ole Gunnar Solskjaer can strengthen his Manchester United squad this summer, Pallister told Metro.co.uk: ‘Listen, Harry Kane is up for grabs, isn’t he?

‘What a statement it would be if Manchester United were able to get hold of him. It seems to me that Man City are favourites, Harry has talked about how he’d love to play with De Bruyne, so we’ve got a good idea of what he’s thinking.

‘But if Manchester United could sign him, what a statement.’

Pallister, who won four league titles and three FA Cups at Old Trafford, also expects his former side to revive their interest in Borussia Dortmund star Jadon Sancho, while he says Solskjaer may look to sign a new centre back.

Pallister added: ‘The right-side position has been a problem. The only natural fit there at the minute is Mason [Greenwood], but I’m guessing he’ll want to move more centrally in the future.

‘The [Jadon] Sancho speculation will probably raise its head again. Also, if there’s a top-class centre half available – someone in the mould of Vincent Kompany or Virgil van Dijk – then I’d be surprised if we wasn’t interested there as well.

‘So I’m sure Ole has his targets. It might be a difficult transfer window due to Covid – we don’t know how much money clubs will have to spend on new signings – but I think those areas are self-explanatory.

‘It’s going to be interesting to watch how the transfer market goes.’

If Manchester United do manage to bolster Solskjaer’s squad with two or three new additions, Pallister sees no reason why the team cannot close the gap on champions Man City.

He is concerned about City’s dominance under Pep Guardiola, however, and also expects 2020 champions Liverpool to enjoy a revival following their struggles over the past 12 months.

‘I think there’s a possibility of closing that gap, but it is a decent gap between us and Man City,’ Pallister said. ‘I also can’t see Liverpool being as poor as they were this year again.

‘They struggled to get into the top four but if Virgil van Dijk’s back next season and he’s anywhere near the player he’s been for Liverpool, I expect them to be up there challenging as well.’

For Manchester United to mount a genuine title challenge, Solskjaer will need to settle on a No. 1 goalkeeper and hope he produces the goods throughout the 2021-22 season.

De Gea has been between the sticks at Old Trafford for the best part of a decade but Henderson is rivalling the Spaniard for the position, and Pallister insists it is a ‘tricky’ situation.

Asked for his opinion on Man United’s goalkeeper dilemma, Pallister said: ‘I’m probably thinking the same as Ole and it’s a tricky one, I’m not sure which way I’d go.

‘He’s given Henderson a chance there, he played all of the league games for a while and David was the Europa League keeper, which was a role reversal really.

‘He was basically saying Henderson was his No. 1 at that time. I think it’s too close to call. They’ve both had blips, Henderson came into the team with a big reputation but he’s had some uncomfortable moments.

‘David’s not hit the heights recently but he’s been such an important player for United for so long now. David has proven he can do it at Old Trafford and that’s still up for Dean to prove.

‘Henderson looks like a confident kid, he’s obviously got the ability. If he gets more game-time, hopefully he will become more comfortable.

‘But he’s had a couple of uncomfortable moments and it’s left Ole with food for thought I think.’

Gary Pallister previewed Euro 2020 with SBK. Download the SBK sportsbook app for the latest Euros odds and betting, where England are 26/5 to lift the trophy (18+ please bet responsibly) 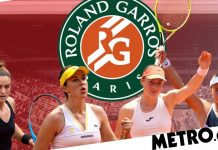 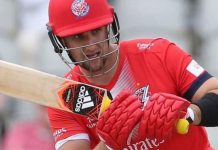 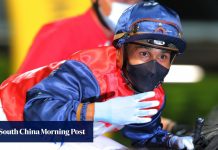 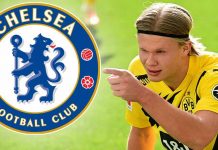 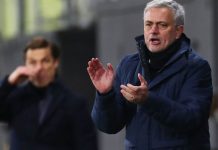 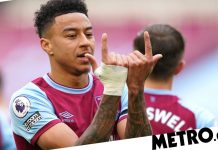 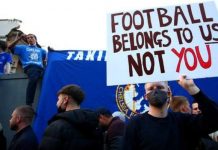 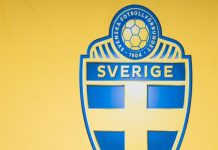 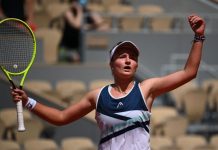 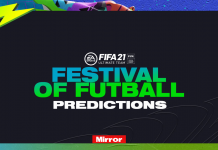