What caught people’s attention though, wasn’t the pledges or plans proposed, but rather RP’s youngest candidate Charles Yeo.

As party-mate Darren Soh — who was supposed to deliver the message in Mandarin — had fallen ill, it was left to the fresh-faced Yeo to pick up the mantle.

But being in the hot seat (right after the Prime Minister too) seemed to have put him on the spot. Though he stuck to his guns and delivered the speech in both English and Mandarin, his struggle with the latter (something familiar to many millennials) left the internet amused.

Overnight, some netizens have turned it into memes.

Here are some of them:

me trying to wrap up my chinese oral to the examiner who's unimpressed #GE2020 pic.twitter.com/ADc4C5WUn9

Reform Party's Mr Charles Yeo valiantly stood in for his colleague on MC, giving us a "JIAN CARDBOARD" moment that won't soon be forgotten.Disclaimer: MS News has zero political affiliations. We aim to provide fair coverage which doesn't censor talked about moments. Our goal is to spark interest in local politics via our videos as this affects us all. 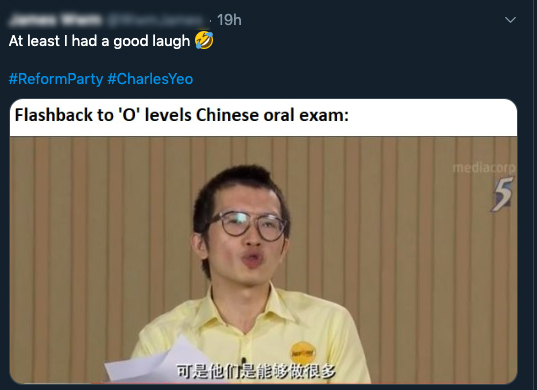 But to give credit where it is due, here’s a video of Yeo speaking (in English) at a political discussion organised by The National University of Singapore Society, where he’s noticeably more comfortable and in his zone.

Some netizens also applauded his courage for taking one for the team despite being thrown into the lion’s den and the setbacks.

READ  Facebook has a new way to delete all your old posts, likes and more — here's how 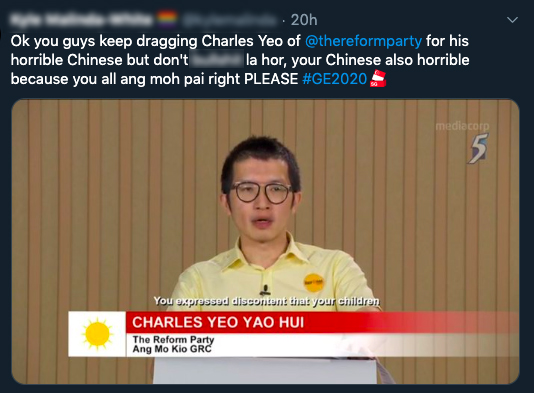 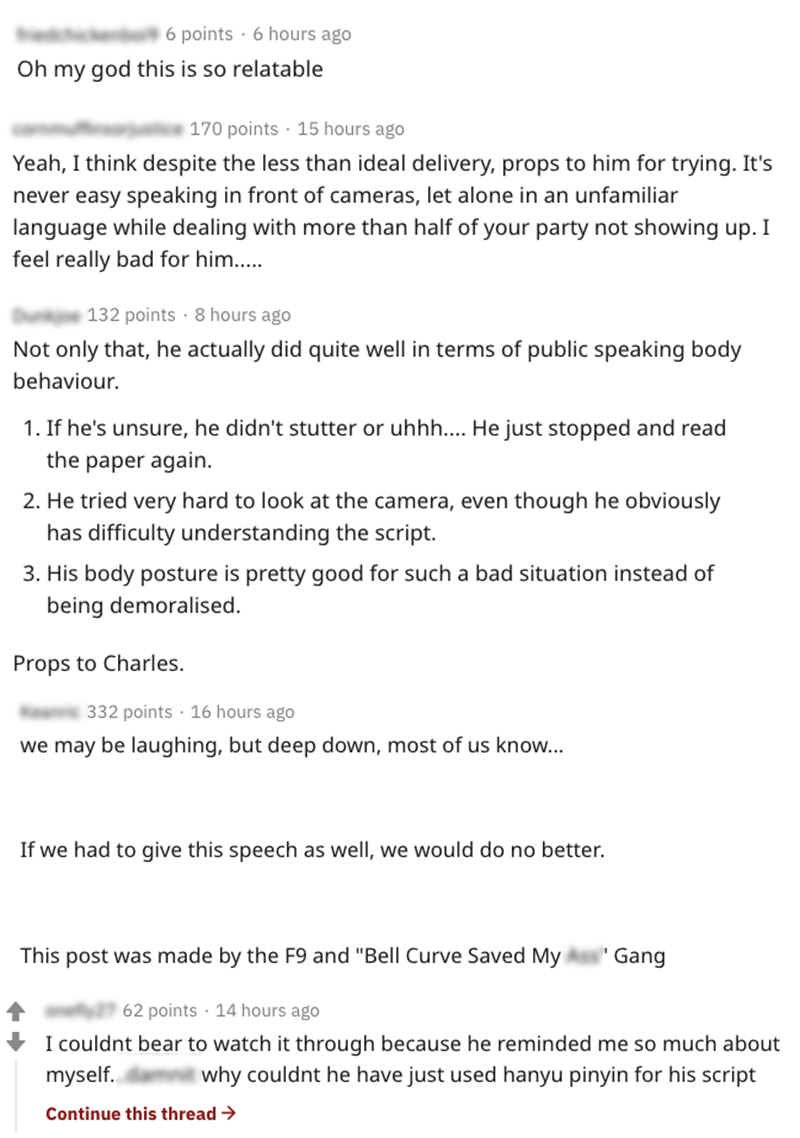 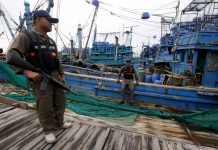 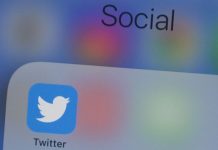 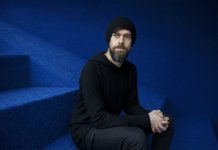 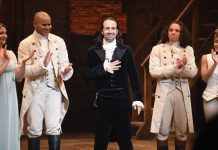 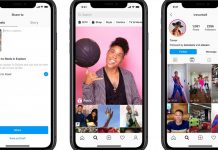 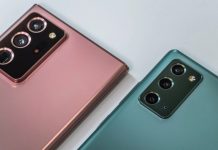 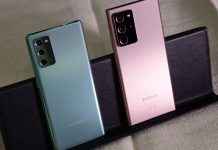 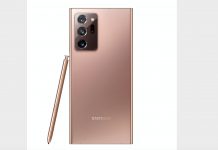 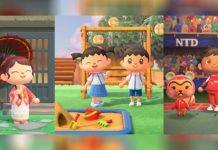 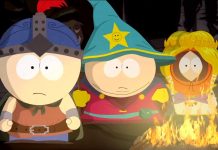 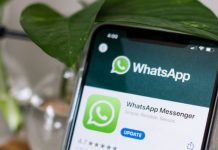