The police have found no evidence to support allegations made in an online post on Polling Day that an election official had told a voter’s 80-year-old mother who to vote for.

In a statement to The New Paper last Thursday, a police spokesman said the allegation was thoroughly investigated after police reports were lodged on July 10.

The police, in consultation with the Attorney-General’s Chambers, will take no further action.

In a now-deleted post, a Facebook user claimed her mother had told her a “polling agent” had insisted she vote for the People’s Action Party and had shown her where to mark her vote.

The user said her sister had accompanied their mother to the polling station at her allotted time-band between 8am and 10am, and the “polling agent” offered to help the older woman.

The Elections Department (ELD) issued a statement that afternoon saying it was aware of the serious allegations and urged the user to come forward with specifics.

It said: “All polling agents are confined to a specific area in the polling station to observe the polling process and they are not allowed to assist voters.

“For voters who need assistance, our election officials may explain the method of voting…

“Our election officers are trained to do this audibly, to ensure that polling agents can hear the conversation.”

Polling agents are appointed by the candidates or their election agents to observe that the poll is carried out in accordance with the law.

Election officials are public servants appointed and trained by the ELD to man polling stations and assist with the conduct of the polls.

The police said they interviewed and recorded statements from the 80-year-old voter, who is a naturalised Singapore citizen and a first-time voter, and her two daughters, one of whom made the allegations.

They also took statements from election officials and polling agents who were present at the polling station at the time.

Investigations established that the person who helped the elderly voter was not a polling agent but an election official, who was performing her duties by explaining the voting procedure to the woman after the latter asked for help.

The election official told the voter in Tamil to open up her ballot paper, place it on top of the surface of the voting booth, and use the self-inking pen at the booth to press on the voter’s choice of one of the two boxes in order to mark her vote.

The police spokesman said: “She did not at any time tell the voter to vote for any particular party.”

The 80-year-old voter told the police she heard the official telling her twice to “put it on top” in Tamil, but did not hear her say to vote for any one party.

The daughter who accompanied her told the police there could have been some miscommunication between her mother and the official due to her mother’s age.

Her mother had also been very anxious about the voting process as it was her first time.

There were also no other allegations made against the election official in question.

General Election 2020 was back in the spotlight last week when the ELD released the conclusion of its review of Polling Day on July 10.

Among its findings, it concluded that a confluence of factors, including insufficient resources at large polling stations and delays caused by Covid-19 measures, led to the long queues.

Voting hours were eventually extended from 8pm to 10pm on Polling Day, an unprecedented move that opposition parties criticised.

The ELD later apologised for the inconvenience, and last week set out several improvements for future elections.

These include boosting manpower and equipment allocated to polling stations, reducing the number of voters at large polling stations and reviewing the need for time bands. 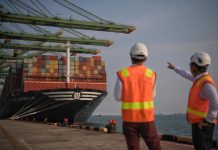 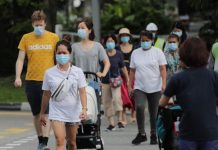 Coronavirus: No new locations or new clusters announced on Tuesday; no new cases in the community 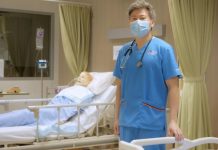 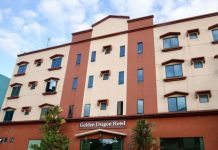 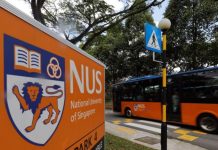 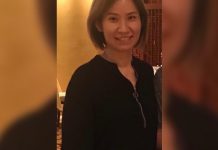 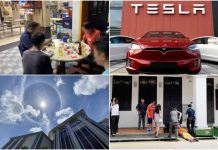 Evening Update: Today's headlines from The Straits Times on Sept 22 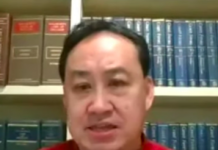 Anger online after man, claiming to be bank V-P, accuses Singaporeans of being racist 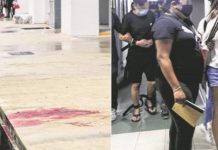