SINGAPORE – Stay on top of the latest election news with The Straits Times’ new live show.

GE2020 Today, which rounds up the action of the day, is helmed by multimedia correspondent Hairianto Diman and Money FM 89.3 producer/presenter Rachel Kelly.

On Wednesday (July 8), the People’s Action Party (PAP) rounded up its GE2020 campaign and discussed key issues in this election through a livestream on its Facebook page.

Responding to a question on online sentiments about his party, Mr Singh said it is dangerous to correlate what people say on the Internet with actual opinions on the ground.

We also round up the top six stories that made headlines in GE2020.

In what’s trending on social media, we take a sneak peek at what the candidates ate during the campaigning trail. 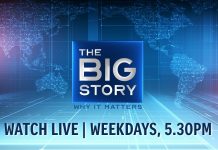 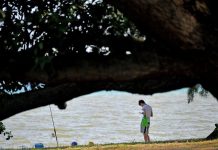 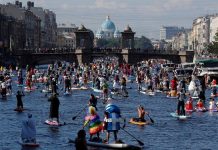 Row, row, row your board 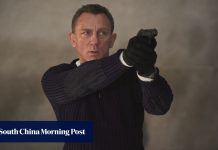 Who will be the next James Bond? Eight candidates for 007 after No Time to Die 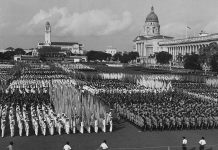 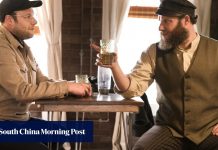 Why Seth Rogen got a kick out of playing two roles in An American Pickle, and understanding the importance of his Jewish heritage 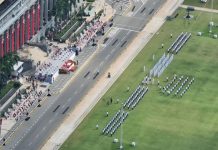 Indian Matchmaking: what’s love got to do with it on the new Netflix show? 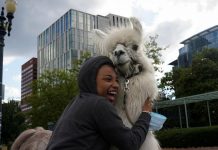 No drama when this llama's around 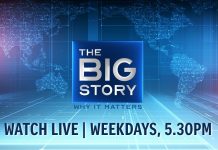 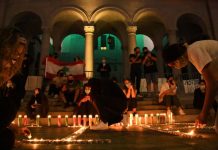