BEIRUT, Lebanon — A Lebanese minister whose criticism of the Saudi-led war in Yemen prompted a diplomatic rift between Lebanon and powerful Persian Gulf states led by Saudi Arabia, resigned from his post on Friday, saying he hoped it would solve a crisis that has further damaged his country’s struggling economy.

George Kordahi, the information minister and a flamboyant former host of the Arabic version of the game show “Who Wants to Be a Millionaire,” told reporters he did not want to harm Lebanon or the many Lebanese working in Gulf countries.

The spat erupted in late October, when an Arab news channel aired an interview with Mr. Kordahi that had been recorded before he joined the government.

The incident shed light on the region’s power politics and the lengths that Saudi Arabia will go to to blunt criticism by putting pressure on weaker states.

In his comments, Mr. Kordahi harshly criticized the intervention in Yemen, which was aimed at toppling the Houthi rebels who have seized much of the country’s northwest, calling it “futile.” He also said the Houthis were defending themselves against “external aggression.”

The crisis sent shock waves through Lebanon, where many families rely on remittances from relatives working in Gulf States. The country was already suffering through one of the most severe economic contractions in modern history, and many Lebanese feared that anger from the Gulf countries would make it worse.

Saudi Arabia was once a major patron of Lebanon and played a large role in its politics by bankrolling politicians who shared its views. But those ties have frayed, as Saudi-backed figures have lost ground to Hezbollah, the militant group and political party backed by Iran, the Saudis’ regional nemesis.

Many Saudis also came to feel that the Lebanese had for too long been happy to take Saudi money while offering little of value in return.

As the crisis dragged on, Prime Minister Najib Mikati of Lebanon called on Mr. Kordahi to resign. Mr. Kordahi, a Christian who hails from a political party allied with Hezbollah, which supports the rebels in Yemen, initially refused.

President Emmanuel Macron of France is working to mend ties between the two sides, and Mr. Kordahi said on Friday that he hoped that resigning before a visit by the French leader to Gulf countries, which began Friday, could help resolve the crisis.

Mr. Macron has been at the forefront of international efforts to help Lebanon solve its financial woes, although the country’s leaders have failed to make any progress on the reforms needed to unlock international aid. Many powerful figures have also worked to hobble a judicial investigation into a huge explosion in Beirut’s port last year that killed more than 200 people and damaged much of the capital.

It was not immediately clear whether Mr. Kordahi’s resignation was enough to convince the Gulf countries to end the crisis.

For his part, Mr. Macron said after arriving in the United Arab Emirates on Friday that he was optimistic about bridging the gap.

See also  ‘We will get as many out as possible,’ a U.S. general said as troops surged at the Kabul airport.

“We will do all we can to re-engage the Gulf regions for the benefit of Lebanon,” he said. “I hope the coming hours will allow us to make progress.”

During his visit, Mr. Macron and Sheikh Mohammed bin Zayed, the crown prince of Abu Dhabi and the de facto ruler of the Emirates, signed an agreement for the Emirates to buy 80 Rafale fighter jets and 12 military helicopters. 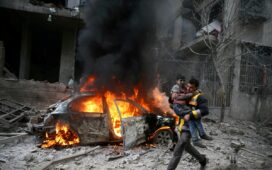 Two years of stalemate show a military solution in Syria is an illusion, says UN envoy 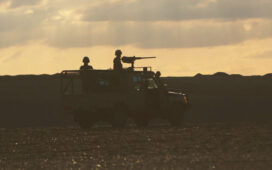 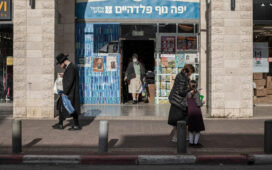 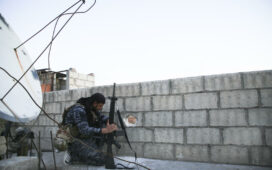 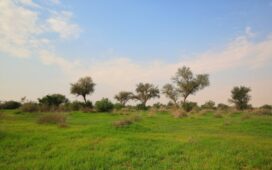 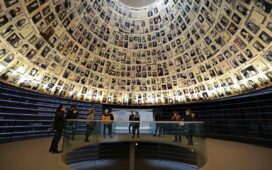 Holocaust has been trivialised in anti-lockdown protests, says Israel 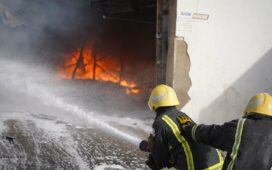 Fire breaks out at industrial zone in Riyadh 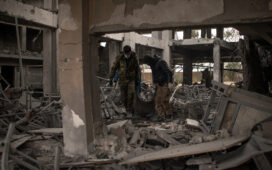 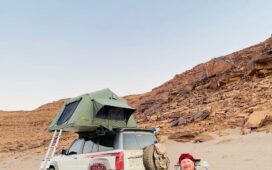