Georginio Wijnaldum has signed a contract to join Paris Saint-Germain after the club hijacked his proposed move to Barcelona. Subject to a medical the 30-year-old midfielder’s free transfer will officially take effect once his Liverpool deal expires at the end of this month.

Barcelona had thought Wijnaldum was joining them and had a medical planned but the Netherlands international changed his mind after PSG offered twice the wage and he received a call from the manager, Mauricio Pochettino. His contract is for the next three seasons.

PSG are continuing talks with Everton over a deal for Moise Kean. The striker spent last season on loan at PSG, scoring 13 goals in 26 Ligue 1 appearances, and the French club would like to extend that arrangement. Everton want to appoint Carlo Ancelotti’s successor as manager before deciding on Kean’s future.

Barcelona’s experience with Wijnaldum has prompted them to offer Memphis Depay, another free agent and member of the Netherlands’ Euro 2020 squad, an improved contract to 2024 in the hope that they do not miss out. Barcelona have secured deals for Sergio Agüero, Eric García and Emerson Royal over recent days.

See also  New family, new focus for Jornet after conquering the world
Share on FacebookShare on TwitterShare on LinkedInShare on Reddit
asianewsdayJune 7, 2021 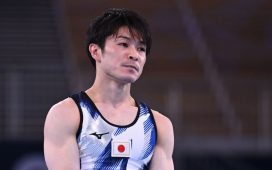 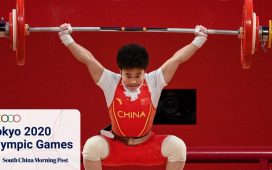 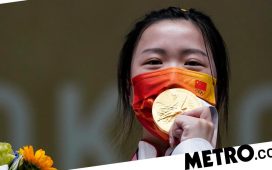 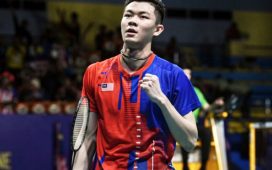 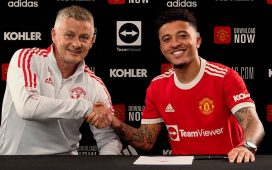 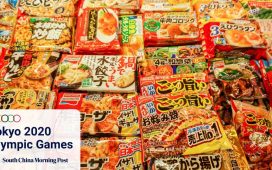 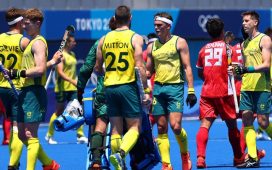 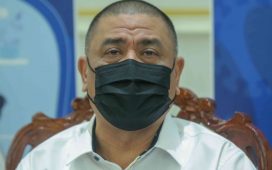