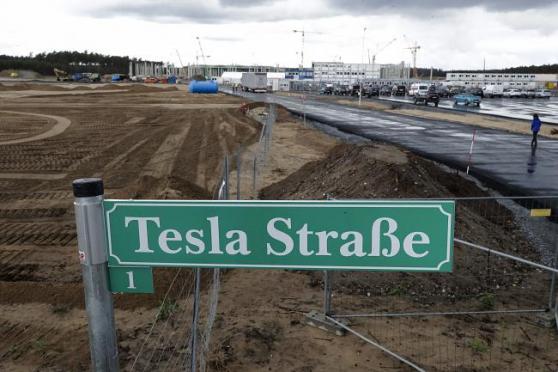 A German utility company says it has shut down the pipes supplying Tesla with water for the construction of a factory near Berlin because the automaker hasn’t paid its bills.

A spokeswoman for the company WSE said Thursday that Tesla was given repeated warnings its water supply would be turned off.

“The 14-day notice period has expired,” Sandra Ponesky told The Associated Press. “We can’t treat Tesla any differently than other customers.”

Tesla is building its first European factory outside the German capital and aims to eventually build 500,000 electric vehicles there.

It wasn’t immediately clear how the lack of water would affect construction work at the site in Gruenheide, which has been taking place at breakneck speed.

Tesla didn’t immediately respond to a request for comment.

Ponesky said that as soon as the company pays its bills, a worker would be sent out to turn the tap back on again. She declined to say how much Tesla owes.

Disclaimer: Fusion Media would like to remind you that the data contained in this website is not necessarily real-time nor accurate. All CFDs (stocks, indexes, futures) and Forex prices are not provided by exchanges but rather by market makers, and so prices may not be accurate and may differ from the actual market price, meaning prices are indicative and not appropriate for trading purposes. Therefore Fusion Media doesn`t bear any responsibility for any trading losses you might incur as a result of using this data.
READ  Japan’s Slide Into Recession to Be Confirmed With Worse to Come 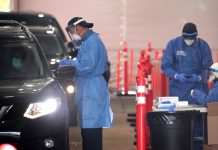 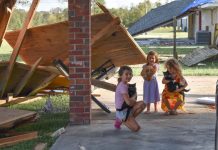 'I lost everything': In hurricane-ravaged Louisiana, people struggle to rebuild 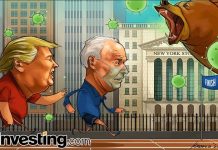 Comic: Presidential Election, Covid-19 Surge To Fuel Volatility In The Week Ahead 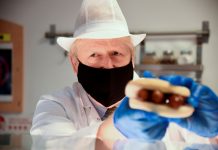 PM to give Saturday afternoon news conference on COVID – ITV 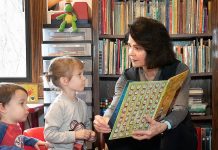 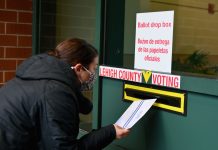 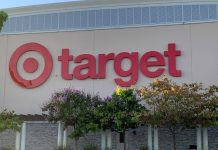 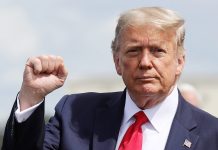 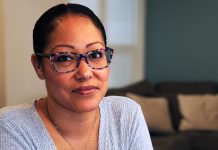 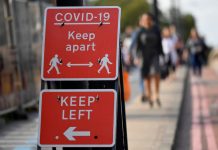