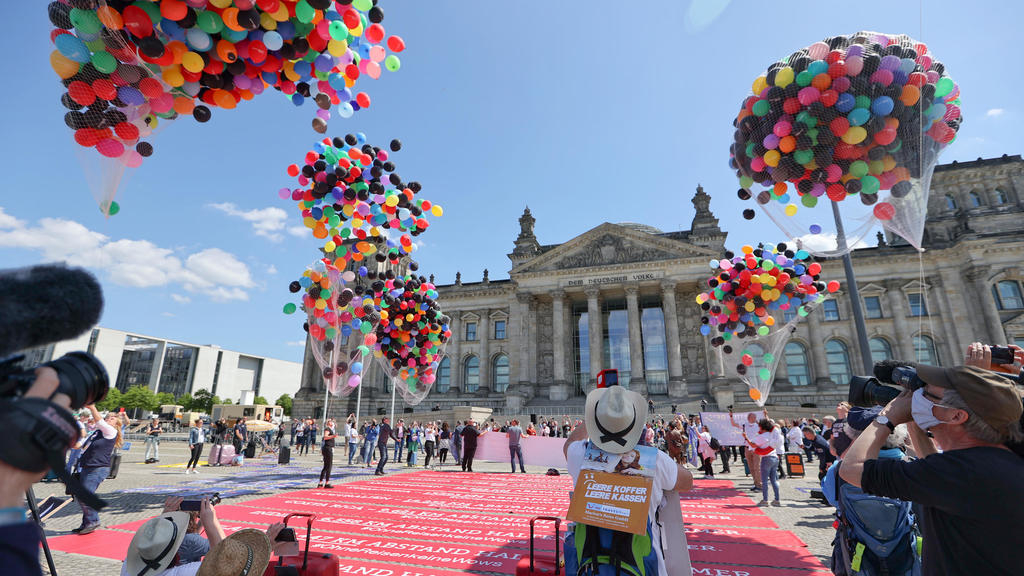 Germany introduced an unprecedented warning against all foreign travel in mid-March. But with new infections sharply down, the government is looking for ways to restart the economy.

“We have decided today that the travel warning for the named circle of countries will not be continued but replaced by travel advice,” Maas said, referring to EU nations, other Schengen countries and Britain.

The individual advice will be for a total of 31 nations, “provided that there are no longer any entry bans or large-scale lockdowns in the respective countries”, he said.

The advice could still include warnings against travel to certain countries, such as Norway and Spain, which still have their own entry restrictions in place.

Germany will be watching contagion data very carefully, Maas added, saying that warnings could be reintroduced if new infections were to reach 50 per 100,000 people in a week in the country concerned.

Germany reported just 342 new cases of the coronavirus on Wednesday – down from more than 6,000 a day at the height of new infections in March.

Belgium announced on Wednesday that it would reopen its borders to travellers from the European Union, Britain and members of Europe’s passport-free travel zone on June 15.

Prime Minister Sophie Wilmes announced the measure as Belgium emerges from a three-month coronavirus lockdown, adding that bars and restaurants would reopen on June 8.

“From June 8 everything will be allowed, with exceptions,” Wilmes told a news conference after a meeting of the country’s national security council.

“The virus is still among us, it is still taking victims and will probably take more, and certainly if we are not vigilant,” she added, saying large gatherings would remain banned until August 31. Nightclubs also cannot open before the end of August.

Wilmes said cultural activities would continue without spectators until July 1, when cinemas and other cultural spaces can open with a maximum of 200 people. Gyms can reopen from Monday, but with no access to changing rooms.

Belgium, where the European Union and NATO are headquartered, imposed its coronavirus lockdown on March 18. With 9,522 deaths from the outbreak, including in care homes, densely populated Belgium suffered one of the world’s highest per capital tolls from Covid-19.

But cases have dropped off dramatically in recent days, with just 70 new confirmed  infections reported on Tuesday, down from around 700 hospitalisations a day in late March.

The EU set out plans in May for a phased restart of travel this summer, with border controls eventually lifted and measures to minimise the risks of infection, like wearing face masks on shared transport.

Some countries have already started reopening their borders in a bid to revive the embattled tourism industry.

Italy reopened to travellers from Europe on Wednesday, and Austria is lifting restrictions in mid-June with Germany, Switzerland, the Czech Republic, Slovakia and Hungary.

German tour operator TUI said Wednesday it would be resuming flights to popular holiday destinations, with the first flight scheduled for Portugal on June 17, according to news site Business Insider (BI).

READ  It should have been a great decade for the European left – what happened? | Cédric Durand

However, the German foreign minister, Maas, continued to urge caution.

“I know that this decision raises great hope and expectations but I want to say again: travel warnings are not travel bans, and travel advice is not an invitation to travel,” Maas said.

He also warned that Germany would not be repeating its unprecedented and costly effort to rescue stranded Germans from around the world in the first weeks of the pandemic.

In Berlin, residents were divided over whether lifting the travel warning was a good idea.

“If I fly somewhere, I will be afraid about coming back again because maybe it will get worse and they will close the borders again,” said Berlin resident Regina.

Another, Henri, was more optimistic: “There are masks, so I’m not afraid. I mean, I don’t understand what this is all about anyway.”

Germany still has a travel warning in place for Turkey, Ukraine and the Western Balkans.

The government will review this after an expected European Commission decision next week on whether to extend entry restrictions for citizens of third countries, Maas said. 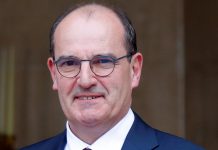 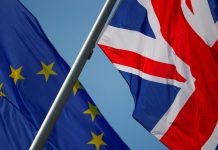 Brexit talks resume in London after tough week in Brussels 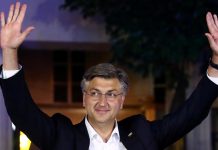 Bolton: Trump claim he wasn’t told of Russia bounty report is 'not how system works’ 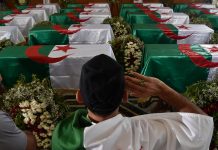 Russian arrested in Austria over killing of Chechen dissident