BERLIN (REUTERS) – Germany wants to take in about 1,500 migrants stranded on Greek islands after a fire destroyed an overcrowded camp, government sources said on Tuesday (Sept 15), in a gesture of solidarity with its fellow European Union member state.

The decision by Chancellor Angela Merkel follows a rise in opinion polls by her conservative party, at the expense of the far-right Alternative for Germany (AfD) party, after what is widely seen as her steady handling of the coronavirus crisis.

More than 12,000 people, mostly asylum seekers from Afghanistan, Africa and Syria, were left without shelter, proper sanitation or access to food after a fire destroyed the Moria migrant camp on the island of Lesbos last week.

The German government sources told Reuters that Germany would house migrants who had been on Lesbos and whose asylum applications have already been accepted.

An interior ministry spokesman said a proposal had been made which conservative members of Parliament would discuss later on Tuesday.

Greece has long been burdened by the number of migrants arriving by sea, and there are around 30,000 refugees and migrants on the Greek islands.

The issue of migration continues to divide the EU, which has failed to craft a common asylum policy five years after Dr Merkel opened Germany’s doors to 1.2 million people seeking protection.

The AfD entered German Parliament for the first time two years later, and is the main opposition party.

The 1,500 migrants to be brought to Germany from Greece are in addition to 100 to 150 children that Dr Merkel’s government wants to take in.

Polls show a majority of Germans favour welcoming migrants who need protection, and she and Interior Minister Horst Seehofer have faced calls from regional and local politicians to ease the burden on Greece by taking in migrants. 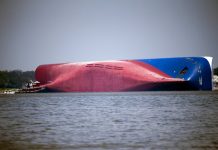 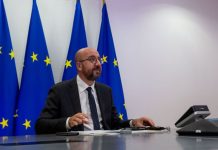 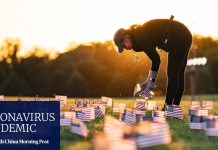 US reaches milestone of 200,000 coronavirus deaths 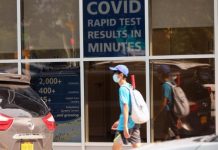 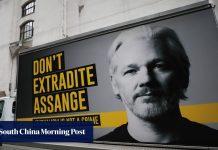 WikiLeaks founder Julian Assange a suicide risk if extradited to US: psychiatrist 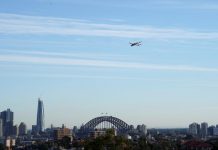 Airlines call for Covid-19 tests before all international flights 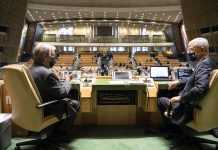 Trump to name Supreme Court pick at end of week 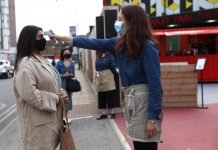