Georginio Wijnaldum has challenged his Liverpool teammates to go on a winning run that will ensure them a top four spot.

The Reds snapped a four-game losing streak with victory at Sheffield United on Sunday night.

It means they are now just two points off West Ham in fourth as they look to qualify for the Champions League.

Injuries have wrecked Liverpool’s title defence, but they must ensure they are at Europe’s top table to avoid major financial repercussions.

Wijnaldum, who is out of contract in the summer, has now challenged his side to build on their win and create some momentum

He told Liverpool ’s  official website : “That’s what we have to do if we want to finish in the top four. We have to put a run together and just hope the teams above us slip.

“We can only control our own performances so we have to look at it game by game, give everything and try to win the games.

“I think it’s a good thing if you win a lot in a row, but I think this is a good one to stop the losses that we have had before.

“I think this is really good for the team and it gives a good feeling again [ahead of] the next game and also [lifts] our confidence.”

Jurgen Klopp also came out fighting after the three points at Bramall Lane.

The German claimed plenty of people had “written them off” and it was up to them to control their own destiny.

He told Sky Sports : “It was very important [the result] because plenty of people have written us off and that’s completely fine.

“It’s about us to show we are still there and tonight, we showed that. On Thursday, we play Chelsea and we have to show it again. 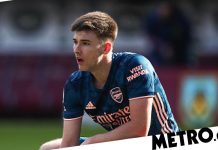 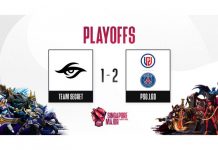 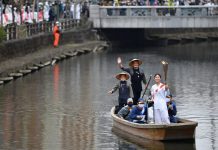 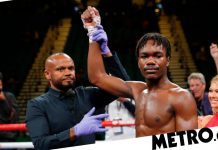 Evan Holyfield: Son of ring legend Evander following in his father’s footsteps but vows to keep boxing and family separate 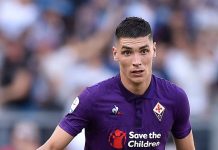 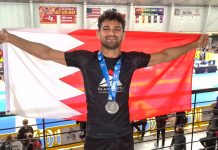 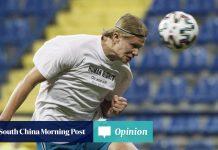 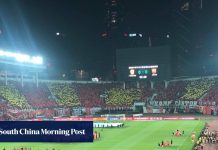 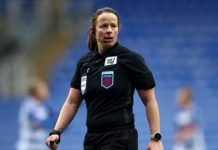 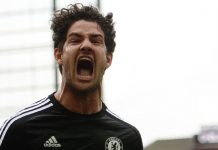